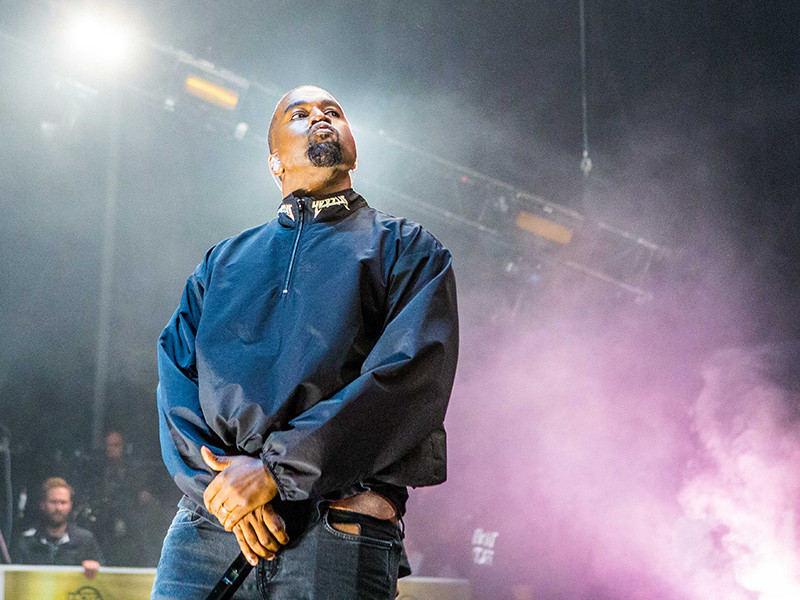 Kanye West’s relationship with the fashion industry has been about as healthy as Marshall and Kim’s since the very beginning.

West announced his intention to drop Season 5 of his Yeezy fashion line during New York Fashion Week, but it turns out he didn’t go through the proper channels while scheduling his launch, meaning that the Yeezy 5 show wasn’t going to appear on any official Fashion Week timetable. The planned 5 p.m. time slot on February 15 was also set to clash with a Fashion Week event by Marchesa.

Steven Kolb, the president of the Council of Fashion Designers of America, released a scathing statement about the rapper-turned-designer’s approach to launching his latest ideas: “Not going through the proper channels is disruptive to the whole week and unfair to designers who have secured spots through the formal procedure. This bad behavior is not acceptable to the CFDA and should not be tolerated by the industry.”

“Once again, CFDA was not approached or consulted about the possibility of Kanye West showing on the official New York Fashion Week schedule. As the scheduler of the week, the CFDA works with more than 300 brands to identify appropriate times for them to show their collections and avoid scheduling conflicts.”

The CFDA did extend something of an olive branch to the Chicago rapper, saying they will work with him to find an appropriate time slot.

“Because of this, the CFDA will not list Kanye West on the official schedule. However, the CFDA is more than willing to work with Kanye on securing an available time slot.”

After the backlash and subsequent media frenzy, Kanye reached out to Kolb to reschedule the show.

“Kanye called me personally to let me know that he had no intention of showing on top of another designer, and was unaware that there was a conflict,” Kolb explained in another statement. “He explained that once he realized Marchesa was in the time slot, he immediately looked at alternative options. The CFDA appreciates Kanye’s outreach and effort, and we look forward to working with him far in advance to integrate Yeezy into the schedule in seasons to come.”

Hopefully the reviews (and the weather) will be less harsh this time.