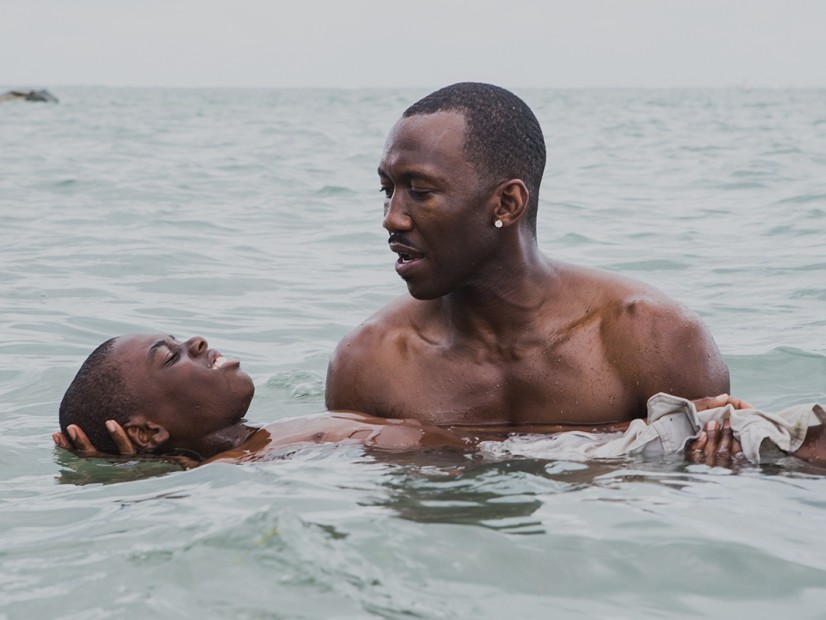 The nominees are in for the 89th annual Academy Awards, with Moonlight and Fences securing several nominations.

Today’s (January 24) announcements come roughly one year after the #OscarsSoWhite hashtag went viral due to a lack of diversity from the nominees. This year’s group of nominees include six black actors, a record high.

A list of nominees for the 89th annual Academy Awards, which will air on February 26, is below.

13th
Fire at Sea
I Am Not Your Negro
Life, Animated
O.J.: Made in America

A Jefferson Parish sheriff's deputy shot and killed the 35-year-old black man, who rapped under the name De$to.