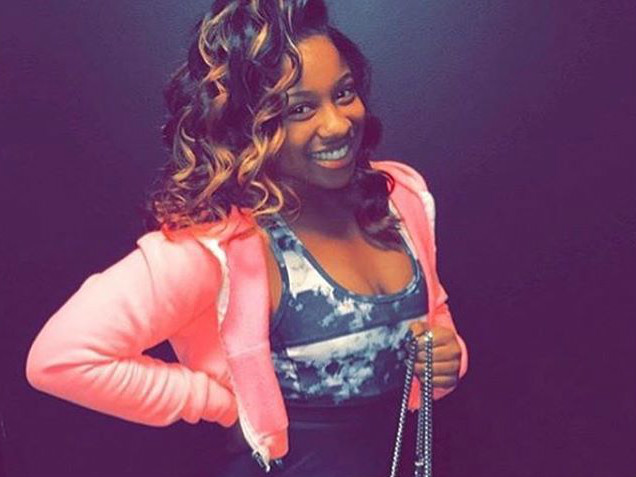 Lil Wayne famously rapped on his huge 2010 “6 Foot 7 Foot” single, “real Gs move in silence like lasagna” and has kept that credo in ignoring Kodak Black’s attempts to draw him into war. However, Weezy’s 18-year-old daughter Reginae Carter has chimed in on the lightly smoldering feud to illustrate her dad might simply not know who the Florida rapper is.

On Sunday (January 15), Carter retweeted a photo of her father and the 19-year-old Kodak side by side that was captioned, “RT for Wayne Like for Kodak.” Carter added a caption in her retweet that read, “When Lil Wayne doesn’t even know who the heck Kodak is,” which was shared and liked nearly 3,000 times respectively.

When Lil Wayne doesn't even know who the heck Kodak is https://t.co/KqjRfD6H3C

Although it seems like it’d be a stretch that Wayne hasn’t heard of Kodak, he’s claimed in times past not to know a lot of today’s hottest rappers and instead focuses mainly on his own art. Kodak scoffed at that possibility in a recent interview with The Breakfast Club that featured many awkward moments. He has been challenging Wayne on the so-called “Best Rapper Alive” title and clamoring for a boxing match, not unlike Soulja Boy and Chris Brown’s impending celebrity showdown.

Kodak Black nor Lil Wayne have added to Reginae’s comments.