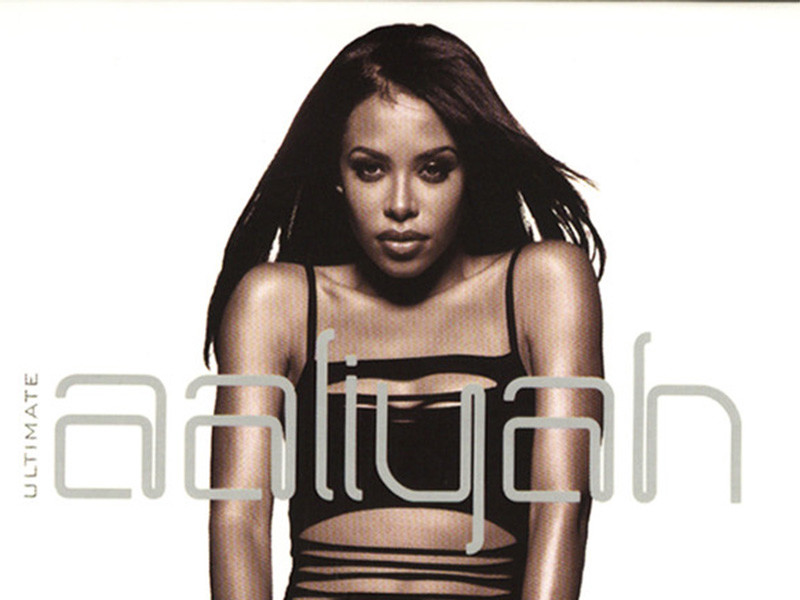 Aaliyah fans were left disappointed after her Ultimate hits collection was removed from iTunes and Apple Music — just hours after it had been uploaded.

Much of the R&B starlet’s catalog has been conspicuously absent from streaming services, so yesterday’s upload was seen as a victory for fans of the singer, who died in a plane crash in 2001.

As it turns out, the music was uploaded to Apple’s streaming services illegally and without permission. Craze Productions, the company responsible, doesn’t own any of the rights to Aaliyah’s music, although that didn’t stop them from doing the same thing in 2013, which ultimately led to a lawsuit and the removal of the songs.

Barry Hankerson, Aaliyah’s uncle and former manager, does not want her back catalog to be released digitally, according to Complex. Similarly, the company that does hold the rights to Aaliyah’s music has also put paid to the idea that Aaliyah’s music was supposed to go up.

Rell Lafargue, the COO of Reservoir Media told Complex, “Our lawyers are handling it. I don’t think you’ll see it there long.” In the end, Aaliyah’s hits were online for less than 24 hours.

Unsurprisingly, fans of the R&B icon were left crushed once the oversight was rectified.

when itunes takes down the only aaliyah album besides aanban the day after they released it . i've lost all hope . pic.twitter.com/M1h2UDfLNP

iTunes was sneaky with the Aaliyah release and snatched it up quick fast.

Soooo my Aaliyah album won't play on my MacBook iTunes. I thought somebody was just talking when they said it's a spam lol

DID THEY REALLY TAKE THE ULTIMATE AALIYAH ALBUM OFF ITUNES ????

Was so pumped to purchase #Aaliyah's greatest-hits on #iTunes, but it was REMOVED, in less-than a day. So annoying.

Lmao that aaliyah album was uploaded to iTunes/Apple Music illegally and was removed. :((((

I'm so mad about iTunes taking off Aaliyah… Like wyd wyd :/

Aaliyah’s first album, Age Ain’t Nothing But A Number, is still available on iTunes and Apple Music, as well as Spotify.