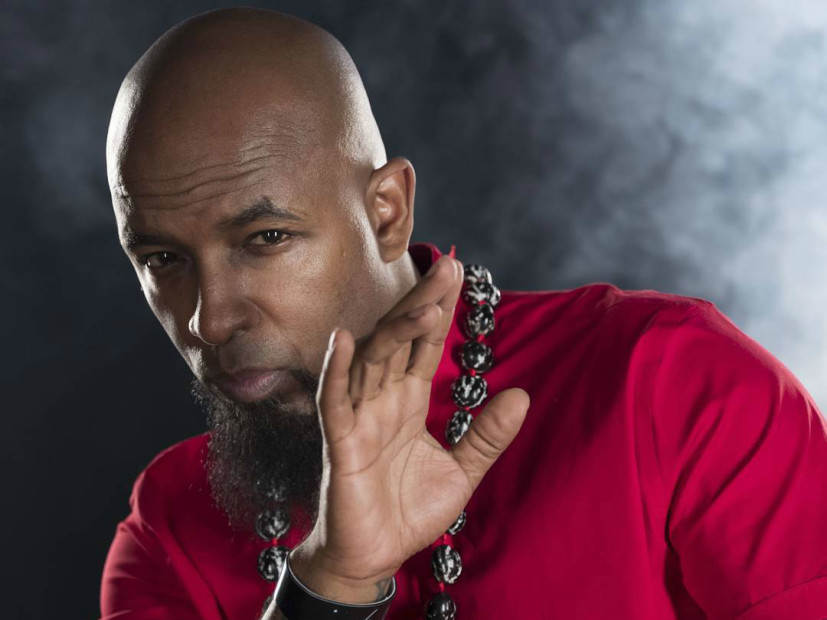 Tech N9ne has revealed a majority of the 68 shows for his Strictly Strange Tour. The trek, which also features Brotha Lynch Hung as well as fellow Strange Music artists Krizz Kaliko, Stevie Stone and Ces Cru, starts March 22 in Omaha, Nebraska and wraps up with a hometown show June 4 in Kansas City, Missouri.

The Strictly Strange Tour dates are at the bottom of the page.

(This article was first published January 12, 2017 and is as follows.)

Coming off the wave of his latest album, The Storm, Tech N9ne is ready to blitz through 2017 with the Strictly Strange Tour.

The Kansas City mogul shared via press release that he will be performing 68 shows in 74 days. He is bringing Brotha Lynch Hung as well as fellow Strange Music artists Krizz Kaliko, Stevie Stone and Ces Cru along for the ride. Tech N9ne hasn’t released the dates for the Strictly Strange Tour yet, but says fans can get the latest updates at his website.

Kaliko shared his R&B album, Go, in April while Stevie Stone’s last full-length release was 2015’s Malta Bend and he is setting up an April drop for his new project. Ces Cru is preparing to release its Catastrophic Event Specialists LP in February, their first album since 2014’s Codename: Ego Stripper.

Strange Music is planning on dropping 13 albums this year, according to the tour press release. Tech N9ne put an exclamation mark on 2016 with The Storm debuting at #12 on Billboard’s 200 albums chart. The label boss also received two gold single certifications last year.

View the Strictly Strange Tour flier and dates below.