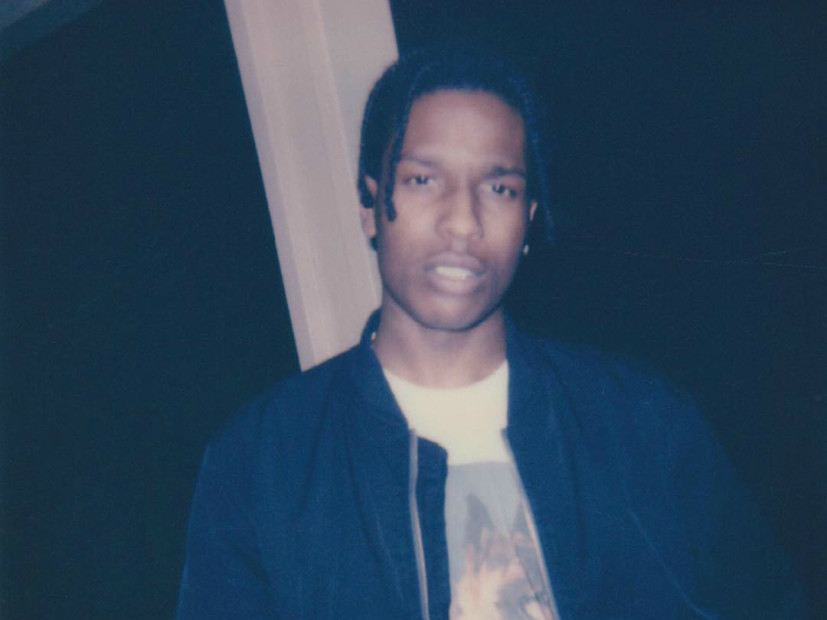 Rocky’s tweet went out Wednesday (January 11) afternoon along with a photo of the 2017 flier for the star-studded event. Rocky’s A$AP Mob gets top billing with him and A$AP Ferg running the ship. Along with the aforementioned acts, Pro Era’s Kirk Knight will also take the stage along with Brooklyn’s Flatbush Zombies, New Jersey’s Retch, T-Pain, and a special appearance from Odd Future’s Tyler, The Creator.

The jam goes down at The Theater at Madison Square Garden in New York City on January 18. There are also other planned surprise appearances to come on the bill and Rocky wisely added a Ticketmaster link.

Last year, the Yams Day festival ran into some glitches due to large crowds and a lack of security on the grounds.