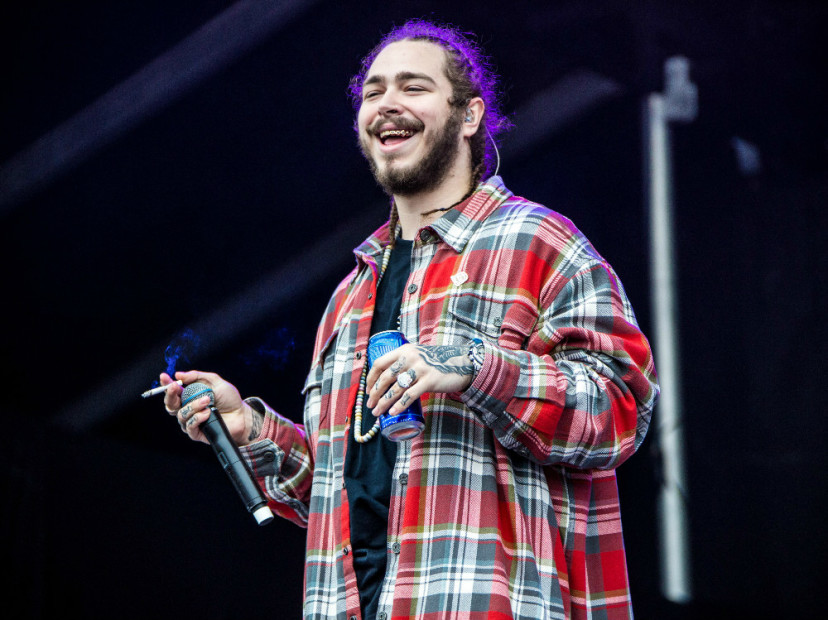 Post Malone is staying on his grind as, less than a month after the release of his debut album Stoney, he has already announced his next full-length project: Beerbongs & Bentleys.

The “White Iverson” rapper shared the news on Twitter yesterday (December 29) after a clip of a song called “Beerbongs & Bentleys” leaked.

beerbongs and bentleys isn't a song…. It's a whole project. also a lifestyle ?and it's coming ?

Stoney landed at #6 on Billboard’s Top 200 albums chart upon its debut earlier this month. It was competing against J. Cole’s 4 Your Eyez Only, Ab-Soul’s DWTW and Tech N9ne’s The Storm.

His debut album comes nearly two years after the release of the megahit “White Iverson,” which even got a co-sign from The Answer, Allen Iverson himself.

Listen to a clip of Post Malone’s “Beerbongs & Bentleys” song below.