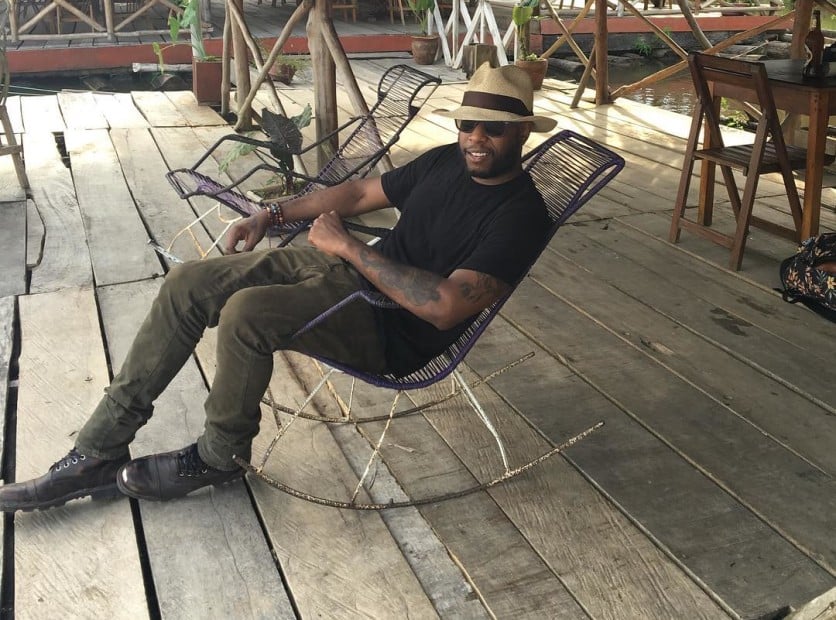 Talib Kweli suggests that older artists should take note from the new wave of popular rappers such as 21 Savage, Lil Yachty and Ugly God in an interview with VladTV.

In an era where an artist can literally build up a loyal fanbase solely online and then hit a 10-city tour, Talib argues that the industry’s at a point where radio isn’t a necessity for these artists and the new generation knows how to get music out there.

“Older artists, traditional artists, legacy artists have to learn from newer artists,” Kweli says. “Learn from the 21 Savages and Lil Yachtys and the Ugly Gods, I guess that I just heard about just now. People get confused by thinking you gotta like the music, you gotta relate to the music. Music is emotional so people respond to music emotionally and if it’s not something they grew up on or something that’s not speaking their language that they relate to, they’re automatically dismissive of it without understanding the movement. They dismiss the movement along with the music. And you can’t dismiss the movement because you gotta respect an artist getting their shit out there. You got to respect it.”

The emergence of a new wave of rappers, or mumble rappers as Pete Rock dubbed them, has caused a lot of older Hip Hop heads to be dismissive and closed-minded to the idea of the genre possibly evolving.

While self-proclaimed King of Teens rap star Lil Yachty himself has been dismissive of older rap and rappers of the past such as Tupac, he continues to thrive as an artist by selling out shows and releasing mixtapes that are being played by Lil Boat fans across the world.

As his dad points out, Yachty is for the kids anyway.

Watch the full VladTV interview with Talib Kweli below.