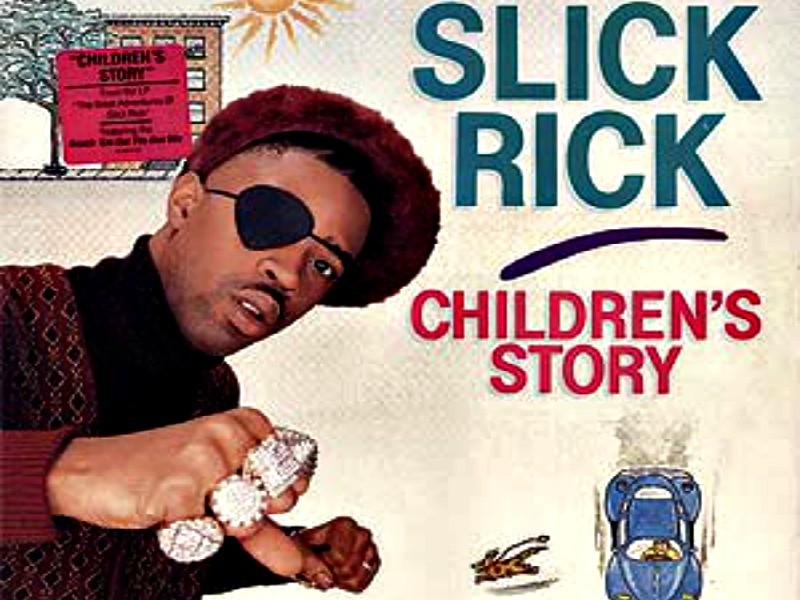 Suffolk, Virginia – A parent at a middle school in Virginia was angered that lyrics from a track from Slick Rick’s classic debut album, The Great Adventures of Slick Rick, were used in her son’s classroom. Ashley Ehrhardt said that her son’s substitute teacher used Slick Rick’s “Children’s Story” as part of his lesson plan, and is outraged by what she discovered.

Local outlet WVEC reported on the incident at John F. Kennedy Middle School in Suffolk, Va. Ms. Ehrhardt reached out to the news station to alert them of the teacher using the lyrics in question below in a class participation exercise:

“Escaped alive though the car was battered / Rat-a-tat-tatted and the cops scattered / Ran out of bullets and still he had static / Grabbed a pregnant lady and pulled out the automatic.”

Ehrhardt feels that the song was inappropriate for the sixth graders and wondered if school officials knew of or approved the teacher’s use of the lyrics. Suffolk Public Schools officials have since released a statement addressing the nature of the offense.

“A parent contacted the JFKMS principal on Friday (Dec 16) concerned about the passage some sixth-grade teacher had used earlier in the week.  The principal met with those teachers to discuss how it was inappropriate, and they agreed it should not have been used during the lesson. School administrators will more closely monitor their lesson plans, supplemental materials, and assignments,” read the official statement from the school system.

The school’s information officer said the lesson was to illustrate the use of figurative language but urged that it wouldn’t have had school approval.