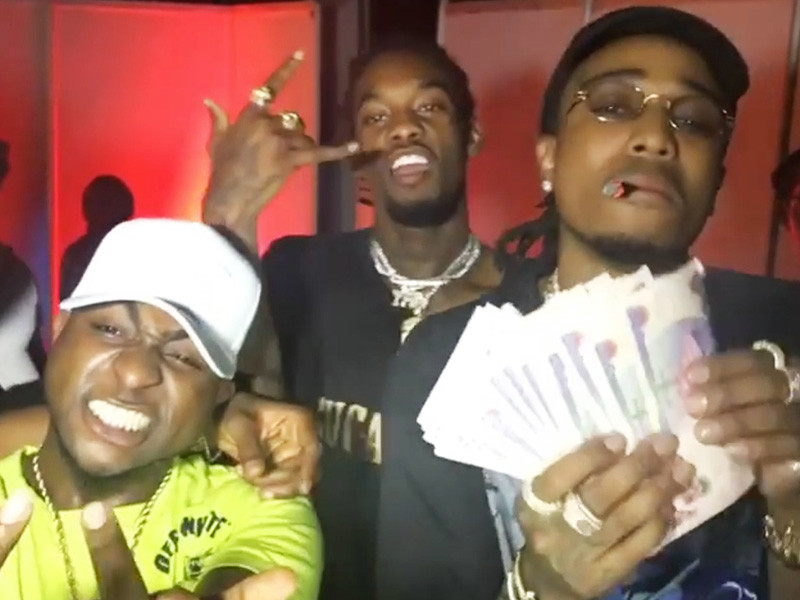 Migos Get Lit In The Motherland With First Show In Nigeria

Atlanta trap trio Migos graced the stage in Nigeria for the very first time this week.

The turn up was documented via social media, with Quavo posting a handful of photos and videos on Instagram. Video shows the group performing hits like “Dat Way” and “Bad And Boujee” to an enthusiastically lit audience.

Takeoff also documented the group’s trip to Nigeria, taking full advantage of Instagram’s newly-launched live feature to bring fans along with them from The A to Africa.

Migos performed in Nigeria as part of Beat FM’s Christmas Party, which took place yesterday (December 20) at the Federal Palace Hotel in Lagos.

Other artists who performed at the holiday event include London-based group WSTRN and British rap duo Krept & Konan.

The group will be bringing their high-energy shows back stateside with a New Year’s Eve performance scheduled in West Hollywood and several U.S. shows beginning in mid-January.