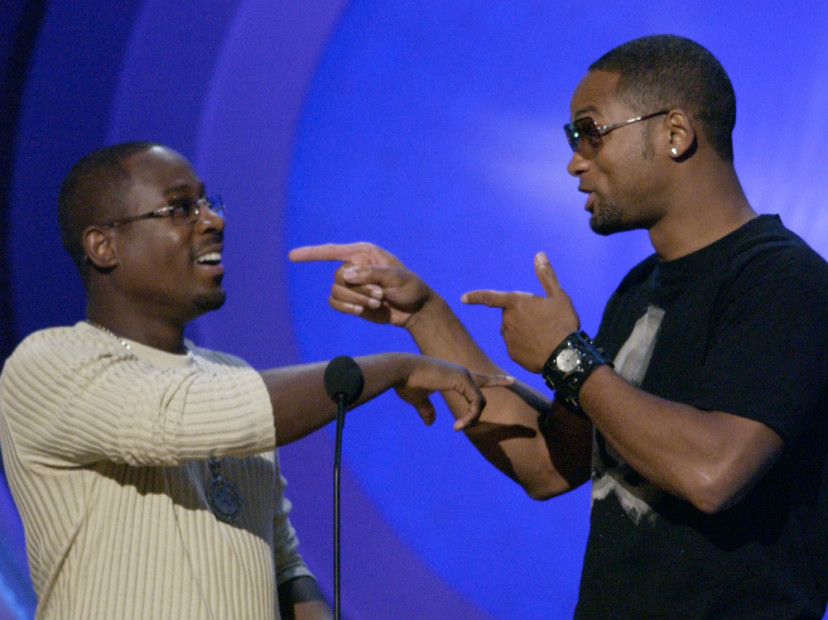 It’s official. A third installment of Bad Boys is on its way. Bad Boys for Life is due out January 12, 2018 and will star both Will Smith and Martin Lawrence, Sony has announced, according to Variety.

And that’s not all. A fourth movie, simply titled Bad Boys 4, is scheduled for a May 24, 2019 drop after initially being set for a Memorial Day release that year.

The Fresh Prince had teased Bad Boys for Life, the follow-up to 2003’s Bad Boys II, earlier this year when he said that he and Lawrence had met for the first time in a while and it was just like the old days.

“I hadn’t seen him for about two years,” Smith said. “And we just looked at each other. And we hugged. And in that moment, we both knew we were making another Bad Boys. So, we’re definitely doing another one.”

The first Bad Boys film helped both Smith and Lawrence propel their careers. Two decades after its 1995 release, Smith starred in this year’s Suicide Squad and also played the lead role in 2015’s Concussion.

Revisit the original Bad Boys below.