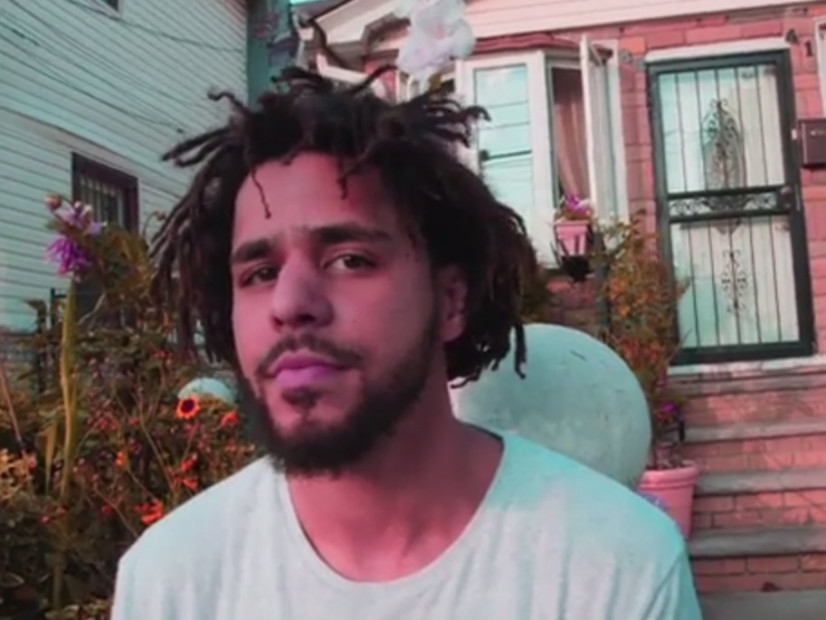 J. Cole Expected To Score Another #1 Album With "4 Your Eyez Only"

J. Cole is expected to land at #1 on Billboard’s Top 200 albums chart with his fourth LP, 4 Your Eyez Only, according to a Hits Daily Double report shared just a day after the project’s release.

The North Carolina rapper is expected to push up to 500,000 units of 4 Your Eyez Only, going gold in one week. The publication says the pre-orders for the somewhat surprise release were “blockbuster” while stream count was also very high.

This would make all four of Cole’s albums reach the top position on the Billboard Top 200 albums chart. His debut LP, 2011’s Cole World: The Sideline Story, took the crown upon its release. Last year’s 2014 Forest Hills Drive did the same feat while 2013’s Born Sinner rose to the position in its third week after debuting at #2 behind Kanye West’s Yeezus.

2014 Forest Hills Drive is now double platinum with no features and was the first album to be certified with one million sales units without a guest appearance in 25 years. 4 Your Eyez Only also lists no features on the 10-song tracklist, which gives Cole a chance to reach the mark with two albums in a row.