With his debut Cole World: The Sideline Story zooming into stores tomorrow (Sep. 27th), J. Cole recently chopped it up with Power 98.3’s Yaya Martinez to explain what took so long. During the interview, the Roc Nation rapper explains that he’s always been ready to release the LP but that politics kept him from dropping the album.

“I always been ready to go. At all points. Even if I didn’t have a release date right now, if the album wasn’t coming out, I’d be ready. At all points during this process, I was ready,” he said. ”It’s just a matter of expectations. When you have the expectations of a whole label and how they look at you and perceive you and what they want your success level to be, then you’re going to have a lot of opinions on singles or whatever.”

He referenced his most recent single “Can’t Get Enough”

featuring Trey Songz, which he originally wanted to release as a single. Cole explains that in response to not being able to pick his song of choice for a single, he instead released Friday Night Lights 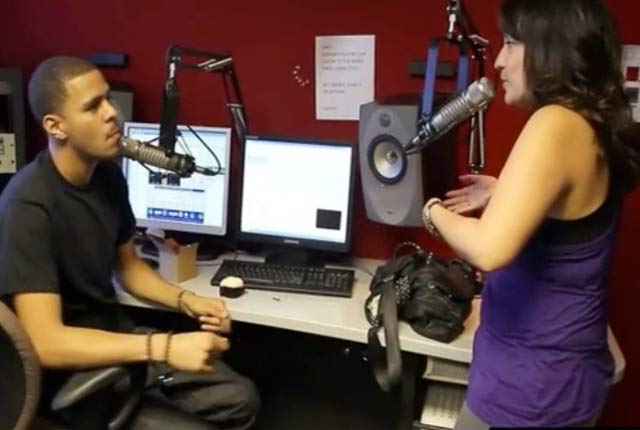