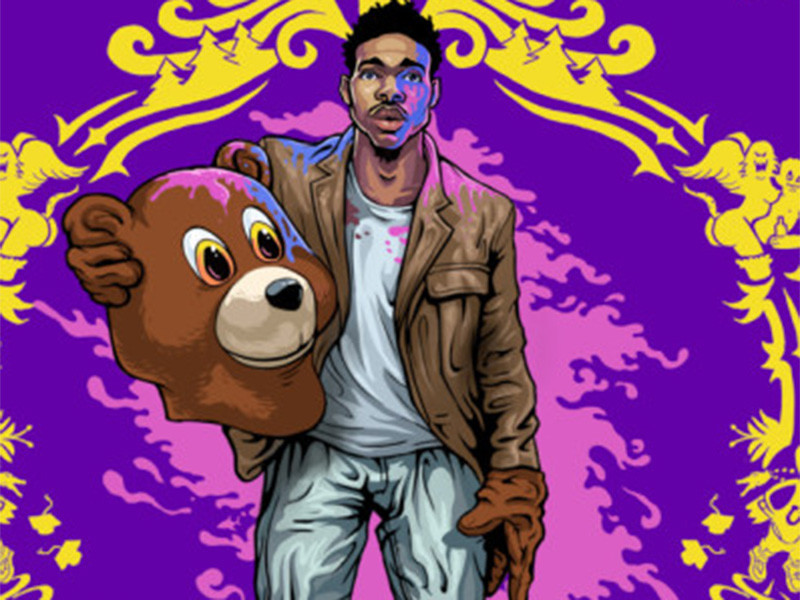 With the release of Chance The Dropout, DJ Critical Hype and DJ Clyde have created what may serve as the ultimate mashup between Chicago superstars Kanye West and Chance The Rapper.

Featuring Chance vocals over vintage Kanye beats, Chance The Dropout consists of 23 tracks, and serves as a heavenly mashup, according to its creator.

“I love Chance as an artist and Kanye is one of the best producers of all time,” Critical Hype said while speaking with Pigeons & Planes. “They are both from Chicago and Chance is always talking about how big of an influence Kanye was and is. It seemed like a match made in heaven and a great way to bridge the gap of a new and older Chicago artist. When I started to play around with the idea it sounded even better than I had thought.”

As a devoted fan of Kanye’s, Chance, who recently offered his prayers to the troubled rapper, isn’t one to hold back his admiration for the Windy City lyricist. Months ago, the Coloring Book rhymer declared ‘Ye the “greatest artist of this generation,” during an interview with Complex.

This week’s release of Chance The Dropout comes as Good Ass Job, a collaborative project between Kanye and Chance, is still somewhere in the vague mists of the future. In September, Chance revealed that the album is “definitely far from done.”

In addition to working together on Good Ass Job, Kanye appears on Chance’s latest studio album, Coloring Book, while Chance has writing credits on Ye’s The Life Of Pablo.

Check out the cover art and tracklist for DJ Critical Hype and DJ Clyde’s Chance The Dropout below.