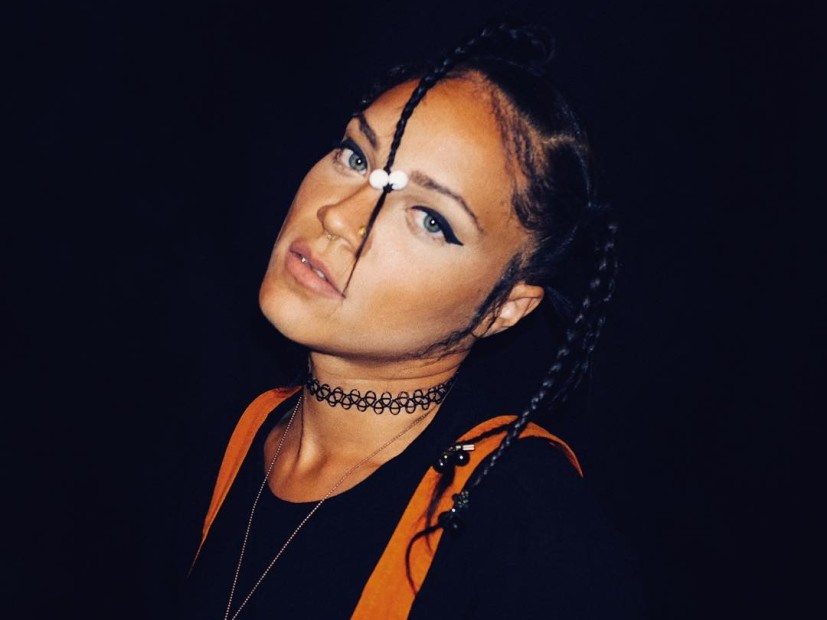 As the world’s eyes divert to Toronto’s promising music scene thanks to the mainstream success of Grammy Award-winning artist Drake, music mavens alike have scrapped to see what other sonic treasures reside in T-Dot.

Tasha the Amazon is one of those prized Toronto musicians who’s been consistently producing and creating her own music for a while now. With the success of her EP Die Every Day and the explosive popularity of her track “Picasso Leaning,” her significance seriously begs the question: Has Drake and his OVO crew ever made an attempt to snag her for one of their rumored notorious and exhaustive songwriting camps?

While she remains slightly mum on the subject, careful not to reveal who has been “creeping” in her DMs, she leaves the possibility of working with OVO Sound on the table.

“Toronto is a small place everybody kind of knows each other a little bit,” she says during a DXLive segment on Thursday (December 1). “Our team is pretty tight. We have like a handful of us and between all of us we may be at the same party and the same thing as OVO.”

For now, she keeps her Bass & Bakery production partner Danthrax close and does dope things like shutting down blocks to walk a Bengal through Toronto’s Kensington Market neighborhood.

Watch the full DXLive interview with Tasha The Amazon below.