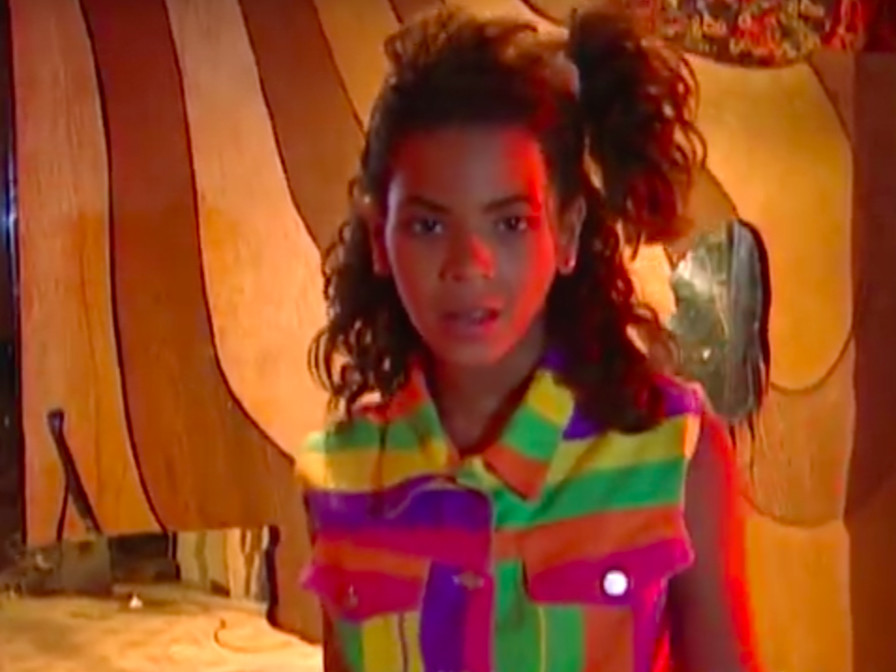 Unreleased Videos Of 10-Year-Old Beyoncé Expected To Sell For Up To $3.8M

Two-and-a-half hours of raw, unedited footage featuring a 10-year-old Beyoncé is reportedly on sale in a closed auction hosted by Ted Owen & Co.’s eclectic collectables. According to the London-based company’s official website, there are a dozen unreleased tapes of the superstar pop singer filmed in 1992 during the Girls Tyme era, which was her first all-girls pop group.

“This recently unearthed and never seen original footage offers the viewer a candid insight into a 10 year old Beyoncé developing her craft that would ultimately make her the world’s biggest pop stars,” the site reports.

The footage was used to create one of the Houston native’s first music videos, but had supposedly been lost for the past 20 years.

“The collection, dating from 1992, consists of approximately two-and-half hours of footage depicting Beyoncé playing to camera in several locations, working out dance routines, rehearsing for a live performance in addition to performing at an artists showcase in San Francisco,” the site reports. “There is additional unedited footage of Beyoncé at the Record Plant recording studios in Sausalito, California, working on dance routines for what was intended to be her first professionally recorded music video.”

The closed auction began on November 29 and ends January 10. Check out the clips above.