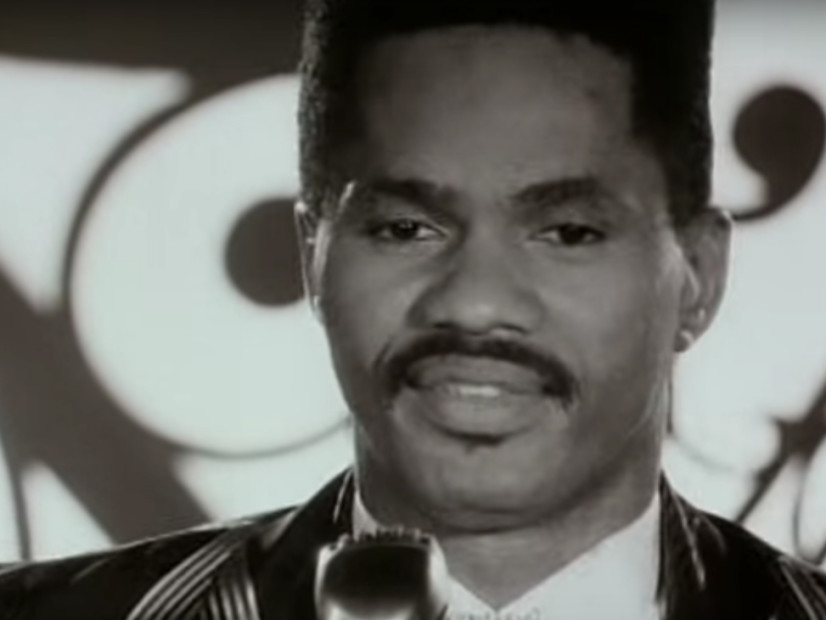 New York City, NY – Long considered a pioneer of ’80s house and dance music, Colonel Abrams enjoyed a period of notoriety after penning the 1985 hit, “Trapped.” Sadly, the Detroit native has passed away at the age of 67, according to the BBC. Abrams had recently fallen on hard times and was reportedly homeless in New York City. Concerned friends, fans and family even established a fundraising campaign to help generate funds for his diabetes medicine, which he couldn’t survive without.

“The Colonel is very ill with no permanent place of his own to live at this time and limited financial resources,” it said. “Those of us who have listened to his awesome music and know of his plight, have banded together to try and help him through this rough patch.”

Born in 1949, Abrams relocated to the Big Apple when he was a child. In a 1980s interview with the Associated Press news agency, he explained the influence the geographical uprooting had on his musical style.

“I studied all the people on Motown, and I studied the music and listened to the lyrics Smokey Robinson used to write, and just craved the opportunity to be on Motown,” he said. “But after my family moved to New York, I studied street music, and I sort of combined them both: The Detroit sound and the street sounds of New York.”

In 1976, his band 94 East featured a then-unknown Prince on guitar, but naturally that group dissolved once Prince’s solo career took off. Eight years later, he penned the modest 1984 hit, “Leave the Message Behind the Door,” but the follow-up single, “Music Is The Answer,” finally got him the attention he was after and was soon deemed an international dance hit. The success of that single led to a deal with MCA and consequently “Trapped” and “I’m Not Going to Let You” charted on the U.S. dance and R&B charts well into the mid-’90s. The rest is history.

According to DJ Tony “Tune” Herbert, who made the announcement of his passing via Facebook, the musician died on Thanksgiving.

Many fans and artists alike took to Twitter to express their condolences, including Big Daddy Kane.

So sad to hear about the passing of #houselegend #ColonelAbrams. Music is still the answer. Thank you for everything. #MusicIsTheAnswer pic.twitter.com/sBR1PtB1s9

RIP to one Of House Music Legends Colonel Abrams!! " Music is the Answer" #ColonelAbrams #HouseMusic

we lost another one. Colonel Abrams won't get the headlines but he was an architect of #ChicagoHouseMusic. thank you for the music. pic.twitter.com/URmNxXn3LE