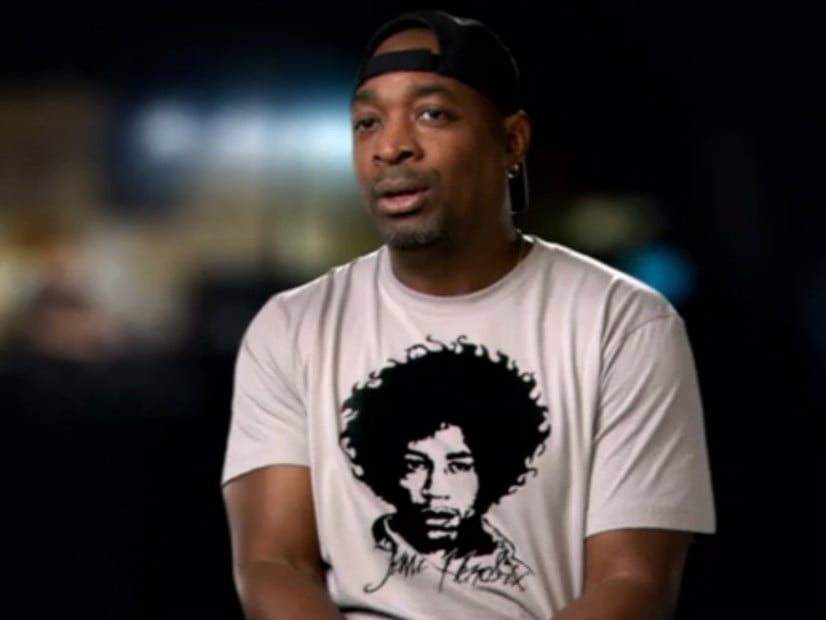 PBS has finally completed its Soundbreaking series, which is comprised of eight episodes that essentially break down the history of music. In episode six, The World Is Yours, prominent music figures like Blondie, Moby, Q-Tip, Rick Rubin, Afrika Bambaataa, Questlove, Run-DMC’s Darryl McDaniels, and Public Enemy front man Chuck D all give their take on the emerging Hip Hop scene in the late ’70s and early ’80s. The show also takes a closer look at a musical revolution—the art of sampling. This was a project that actually began five years ago.

“I was interviewed in the Capital building in 2011 and they were like, ‘This is going to be a big PBS special coming out in 2016,'” Chuck D explains to DX. “‘I was like, ‘2016? Damn!’ They said it was a big unveiling project and that they were going to get everybody on it. I participated and I couldn’t wait for it to come out. I just heard it was about to do its thing.”

Premiering November 14, Soundbreaking explores the art of music recording and offers a behind-the-scenes look at the birth of brand new sounds featuring more than 160 original interviews with some of the most celebrated recording artists of all time.

“It’s a total comprehensive understanding of the culture of music and how it shaped society over the past several decades,” Chuck adds. “To be able to explain what people have been hearing is something I take great pride in.”