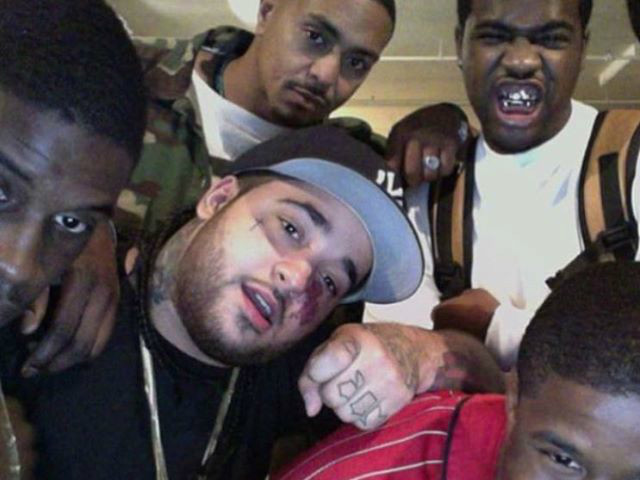 The Hip Hop community lost a budding icon when A$AP Yams passed in January of last year. But perhaps nobody felt the pain like Yams’ mother, Tatianna Paulino.

Months after his death, it was revealed that Yams, born Steven Rodriguez, died of a drug overdose. The official autopsy revealed that not only did Yams have codeine in his body at the time of his passing, but also oxycodone (an opioid) and alprazolam (a benzodiazepine), which can be deadly when consumed together.

Paulino penned an essay for Noisey on what would have been Yams’ 28th birthday yesterday (November 13) to call for more awareness that she wishes her son had.

“Was he aware of the potential dangers of mixing opioids with other sedatives?” she ponders. “I certainly wasn’t. Even if it makes us uncomfortable, I wish public health messages about drugs were more clear and simple in emphasizing real concerns as oppose to hyping less likely outcomes. I wish such messages simply stated, ‘Don’t combine opioids with other sedatives!’ If they did, perhaps my son would be alive today.”

She says that her journey toward understanding drug use has led her to talks with Dr. Carl Hart from Columbia University and analyzing the deaths of DJ Screw and Pimp C, who also passed from drug overdoses after using lean.

Mama Yams understands that her son was under intense pressure as A$AP Mob grew from a Hip Hop collective to a full-on enterprise and says that his relationship with A$AP Rocky became strained as business boomed. Yams had already been through a stint in rehab before turning back to drugs because, she says, “his drug use was a strategy to decompress and release.”

As a parent, Paulino says that everyone should be realistic about drug use and that even when the ideal situation is for them to not be used, kids should at least know what they’re getting into.

“I recognize that parents, including me, should discourage drug use,” she says. “But, you should also know that my son wanted to get high, not die. And because this is the case for many young people, whether we like it or not, we should do all we can do to keep them safe and alive. It’s the humane thing to do.”

After Yams’ passing, A$AP Worldwide started the A$AP Foundation dedicated to raising awareness and finding solutions for drug abuse in communities across the country. A book of A$AP Yams’ tweets raised money for the foundation earlier this year.

The Mob paid tribute to their leader with the release of his brainchild, Cozy Tapes Vol. 1 last month.