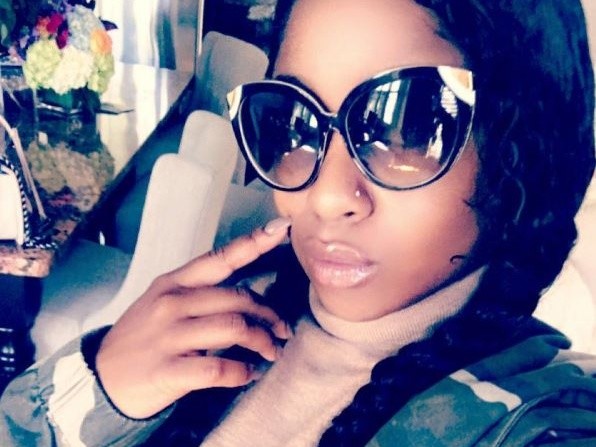 The Gram – After Lil Wayne was offered a digital chin check on behalf of fellow lyricist T.I., Weezy’s daughter has come to her father’s defense.

In the comments section to T.I.’s Instagram post, 17-year-old Reginae Carter informed T.I. that he should have reached out to Lil Wayne directly while calling him something along the lines of craving publicity.

“You should’ve copied and pasted this and sent it to him thru via text but u wanna seek for attention,” Reginae Carter wrote.

A screen capture of Reginae’s comment, obtained by The Shade Room, is below.

Reginae continued to show support for her father, posting a photo of the two of them together and offering the following caption: “I’ll always be right by your side ! I love you daddy”

I'll always be right by your side ! I love you daddy ❤️

T.I.’s Instagram onload on Lil Wayne stemmed from comments Weezy made during an interview with “Dateline” about his lack of connection with the Black Lives Matter movement.

“I KNOW you wired a bit different than most other responsible adults, but still nigga U TRIPPING!!!! I don’t know what you goin thru, or what you are attempting to avoid but this shit is absolutely unacceptable!!!! You’re disrespecting yourself, bringing shame on your family name & tarnishing your legacy,” T.I. fumed in his caption. “You have children (including mines prior to now) that have looked up to you. You have sons & a daughter that depend upon your leadership.”

Despite tweeting-and-deleting a “fk ya” to whomever it may concern, Lil Wayne has since apologized for his comments.