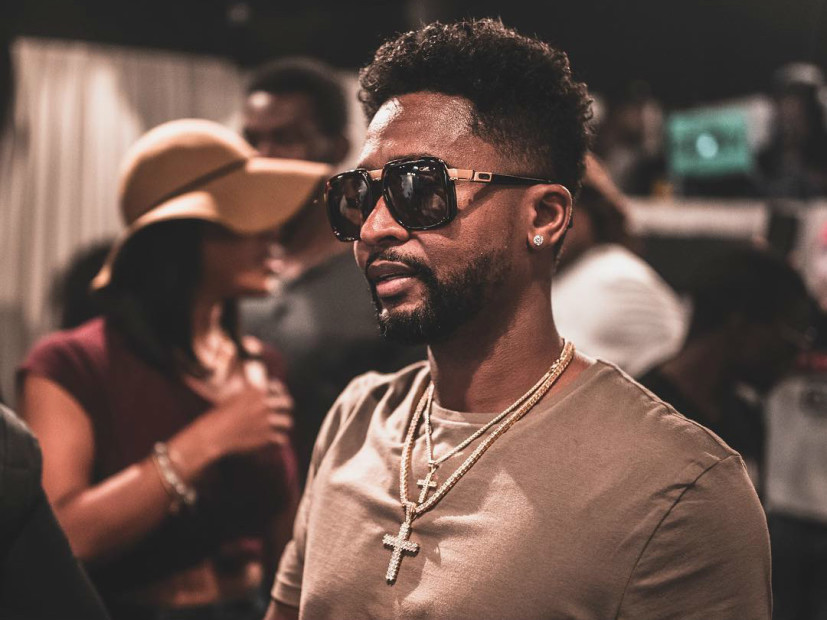 Atlanta, GA – Zaytoven is very much so in contention for producer of the year with the heat he keeps providing for the top artists in the game. His most recent gem, “Used To This,” is the latest collaboration from Future and Drake.

“Man, it always bring a Kool-Aid smile to my face to work with Future and Drake,” the mega producer says exclusively to HipHopDX.

The track comes a year after the success of Drake and Future’s What a Time to be Alive project. Zaytoven says that all of them bonded again after celebrating Gucci Mane’s release from prison.

“When Gucci got out and we were all together taking pictures, the first thing Drake said to me when I saw him was that he’d just rapped on one of my beats with Future, which makes this collab even more special,” he adds. “I think that’s why I’ve remained in this industry for so long because it’s so exciting and I love it. You never know what song’s gonna take off and when or who’s gonna jump on it. It keeps me creative and on my toes.”

Get use to it. Zaytoven X @champagnepapi #justwaitonit #ziggy #drizzy

Zaytoven shares a new project with Future should drop next month, although it might not necessarily be Beast Mode 16. Zaytoven will complete his 2016 run with a strong presence on Guwop’s The Return of East Atlanta Santa, due out December 16.