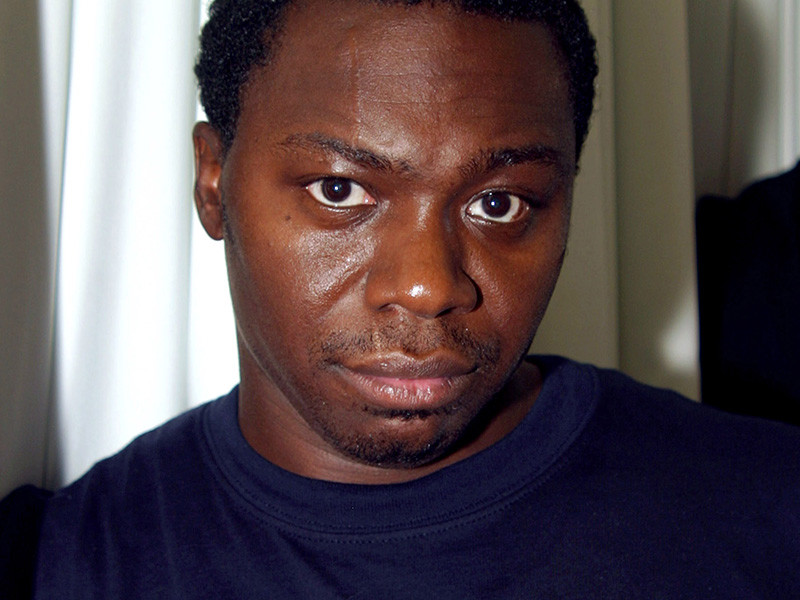 New York, NY – Jimmy Henchman is getting a new trial after his last court ruling was thrown out by a judge today (November 1), CBS New York reports. The 2nd U.S. Circuit Court said that the initial trial wasn’t fair due to errors made by the judge.

The rap mogul was sentenced to life in prison in March 2015 after Henchman, born James Rosemond, was found guilty of arranging the murder of Lowell “Lodi Mack” Fletcher in 2009. His trial process included a hung jury before the first ruling.

Henchman reportedly ordered the hit on Fletcher after the G-Unit affiliate was found guilty for assaulting Henchman’s son in 2007.

This was the manager’s second life sentence after he was given a life term in 2013 for his role in an $11 million cocaine ring.

He formerly managed The Game and Gucci Mane.

Henchman’s life is being chronicled in a web series called The Jimmy Rosemond Tapes. The first episode followed his role in Tupac’s Quad Studios shooting. Episode three is available below.