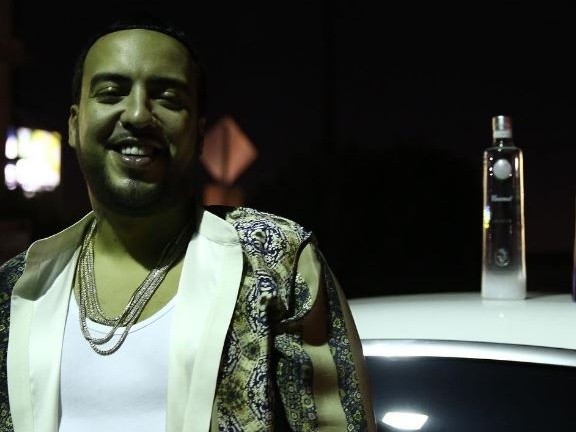 With the announcement of the latest celeb who will appear in Jamie Foxx’s All-Star Weekend film, the star-studded cameos are proving to be Hip Hop-heavy.

Foxx made the reveal as he was leaving Drake’s birthday party at Delilah in Los Angeles over the weekend.

Before the actor was able to step into his car, rapper French Montana pulled up to the nightclub. Upon saying hello to the New York City spitter, Foxx divulged that French also makes a cameo in All-Star Weekend.

“That’s my favorite emcee right there … Got this movie coming, All-Star Weekend. He in it,” Jamie Foxx said while speaking to TMZ after greeting French Montana.

“The movie’s called All-Star Weekend … We have some epic cameos in it,” the actor said. “I don’t wanna give it all away, but we got some epic cameos. And we’re all playing different characters.”

Back on my funny shit!!! Directing my first flick!!! This shit bout to be crazy! …the cast and cameos are epic!!!! #AllStarWeekendthemovie

An IMDB profile for the film states that the storyline for  revolves around two friends who “form a rivalry over their favorite American basketball player.”

All-Star Weekend will reportedly be directed, written, and produced by Jamie Foxx.