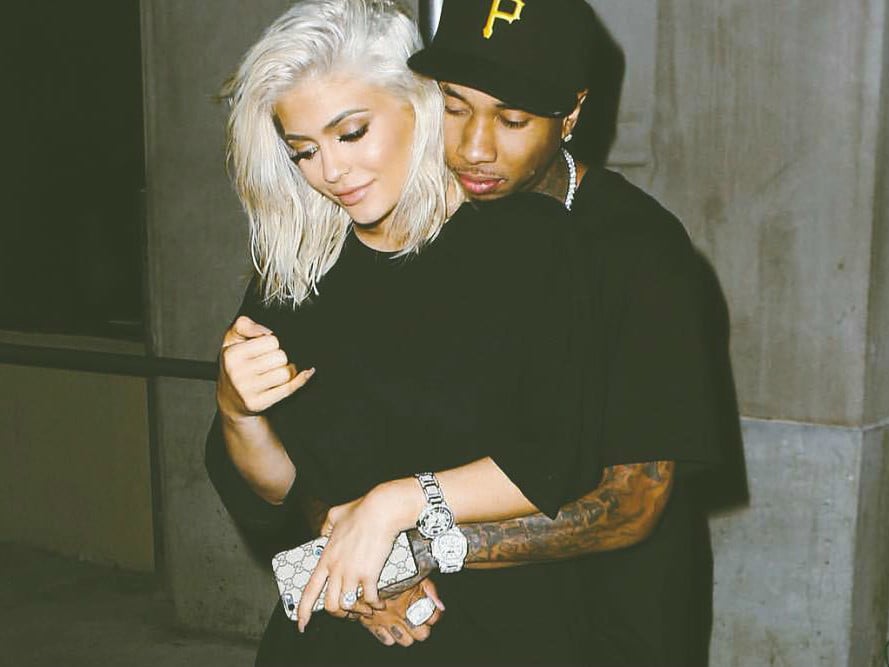 Sometimes it can be a little hard to believe just how much of our paychecks end up getting spent on our significant others … But we can all at least be thankful that we’re not in Tyga‘s shoes right now.

According to TMZ, Tyga became severely ill when speaking in a court hearing about how much money he spends on his famous girlfriend Kylie Jenner.

Tyga, real name Michael Ray Nguyen-Stevenson, had been called in for a hearing by jeweler Jason of Beverly Hills to see if he has enough money to fork over a $200,000 debt that he owes. He complied well enough until, when quizzed on how much of his money he spends on his girlfriend Kylie, “he started feeling extremely ill, lost memory and became confused.”

This might sound like pretty strange behavior until you check out the kinds of gifts that the rapper showers his lady with. Kylie posted to her social media just a few months ago claiming that Tyga gifted her a Maybach Mercedes for her 19th birthday … Meaning that the man easily has the 200 racks to pay Jason, or the pair have been doing some pretty fictional flossing on Snapchat.

Either way, the rapper’s sudden bout of illness crossed with amnesia (a possible case of “I-don’t-want-to-answer-your-question-itis”) forced an early end to legal proceedings, which will reconvene at a later date.

Jenner, who features on Keeping Up With The Kardashians and has quite a cash flow herself, will be called in for a separate interview soon in order to establish the kind of money that Tyga throws around — and Tyga’s own hearing has been rescheduled for the same day, November 1.