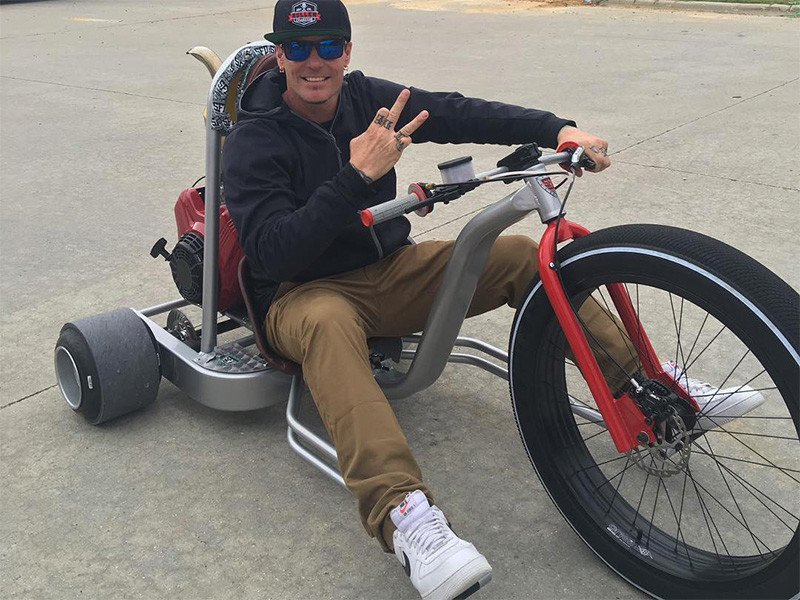 Vanilla Ice and his wife Laura Van Winkle (née Giaritta) will officially divorce after 19 years of marriage, TMZ has reported. According to the report, the two have been separated for several years but Laura filed the legal papers in Florida on Tuesday.

The “Ice Ice Baby” rapper, whose real name is Robert Matthew Van Winkle, had been in trouble over his treatment of Laura multiple times over the course of their marriage. He had been arrested twice on charges of domestic battery, first in 2001 and then in 2008.

The charges were dropped in both cases as the police cited lack of evidence, but he did spend a night in jail each time and admitted to pulling Laura’s hair to prevent her from jumping out of his truck during an argument in 2001.

The controversy didn’t stop there, either. The Huffington Post reported in 2011 that Vanilla Ice had left the family home after allegedly discovering his wife’s infidelity.

Most recently, Ice was a contestant on this season of ABC’s Dancing With The Stars, though he was eliminated in the fourth round.