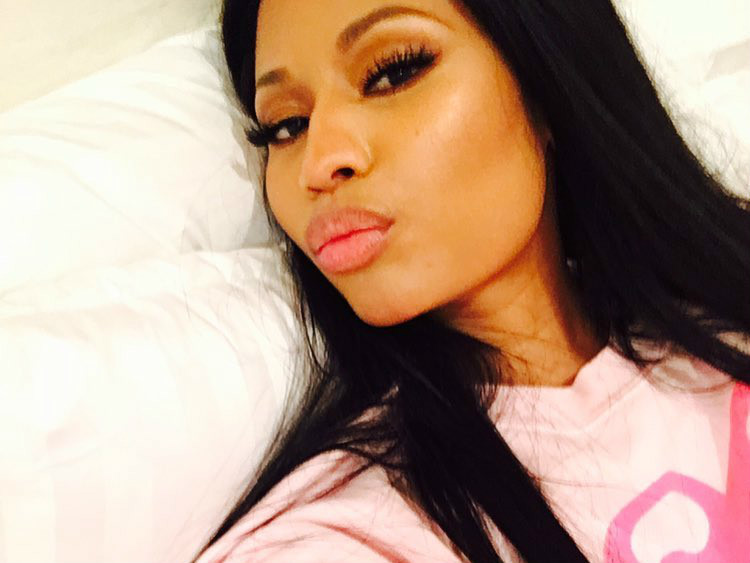 Nicki Minaj took to Twitter today (October 17) to say that she wasn’t calling out Kanye West in a recent interview regarding “Gold Digger.”

The rap star quoted a tweet from Cosmopolitan whose headline read “Nicki Minaj slams Kanye West over ‘Gold Digger’ lyrics and racial double standards” with a link to their story. In her post, Minaj questions why she would “slam” the man who put her on his remix for “Monster,” which is widely considered the catapult that launched her into stardom.

In another tweet, she quotes a fan who expresses relief at Nicki’s clarified comments. She affirms that she didn’t mean to diss ‘Ye at all, but was just analyzing the state of the rap game.

Nicki also had to take to Twitter last month to clarify that a post with words of wisdom such as “When people act shady, allow them,” had nothing to do with her boyfriend Meek Mill’s beefs.