Paloma Ford Steps Into The Spotlight With "Nearly Civilized" EP 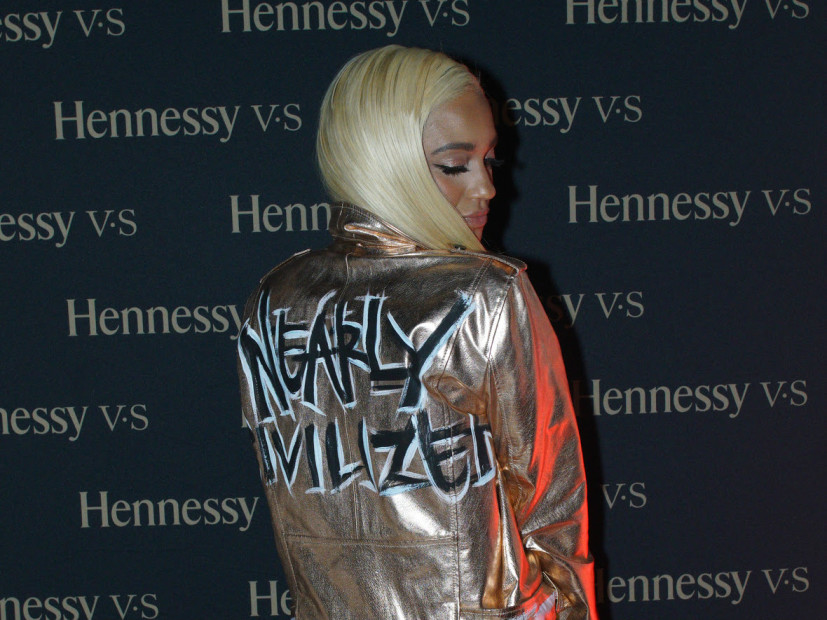 It’s a beautiful night out at Mastro’s Steakhouse in the heart of Beverly Hills, as we await the arrival of R&B singer Paloma Ford. The Hennessy-sponsored dinner was held to celebrate the drop of her NSFW music video “W.E.T.,” along with the release of her new EP Nearly Civilized.

It was all eyes on Paloma as she took her seat next to beau, Los Angeles Lakers forward Nick Young, although she claimed, “we’re just friends.” With Kid Ink and Mario in attendance as well, everyone at the table had one thing in common: they believed in Paloma’s music.

The second star of the night was Paloma’s gold-tinted bomber jacket. After thanking her stylist for the piece, she revealed it was from Zara. This store is actually affordable for the every day person, but Paloma sets the bar high with rocking her album title printed fresh on her back.

If you’ve never heard of this Long Beach native, look harder. Not only was she the lead female in PARTYNEXTDOOR’s “Not Nice” music video, she also linked up with Meek Mill for his track “I Don’t Know,” which was her first chart-topping feature. Staying true to her roots, she also enlisted West Coast artists Snoop Dogg and Iamsu! for her own record titled “Summer In California.” 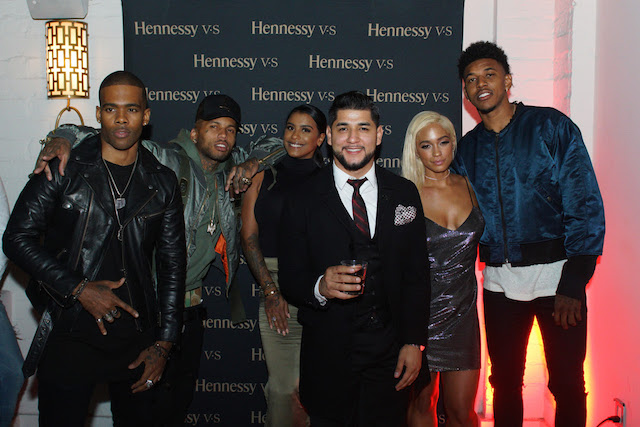 During a #DXLive music meeting, Paloma detailed doing backgrounds for Macy Gray at the age of 19. “That was my first check from Interscope, so I kind of considered myself a professional after that,” she said.

The connections are there. Now it’s time for Paloma to blossom on her own.

As a songstress featured on a slew of artists’ work, she is now ready to release her own. “Now I finally get to present my own project and I purposely didn’t get anybody else on my project. I wanted it to just display Paloma as an artist, not Paloma featuring…” she said.

The title Nearly Civilized was the perfect statement for Paloma as a woman, and women nowadays as well. She explained further, “Just being able to be a lady, but still be raw. Being unafraid and unapologetic for who you are. Just the whole essence of that.”

To clear the air, Paloma is not a rapper. When speaking on the current state of R&B, she stated, “I love that music is always changing and always evolving. It’s a great time for me because when I first started doing music, I was scared to be called an R&B artist.”

Paloma detailed growing up on Sade and Carol King, people that are not necessarily considered R&B. But she loved R&B. She spent a good chunk of her time studying Aaliyah, Michael Jackson, and Janet Jackson.

When asked how she knew R&B is what she wanted to do for the rest of her life, she thought of her toddler son and the things he’s into. This lead to some nostalgia, as she remembered being so obsessed with Michael Jackson. “Dangerous” was her favorite.