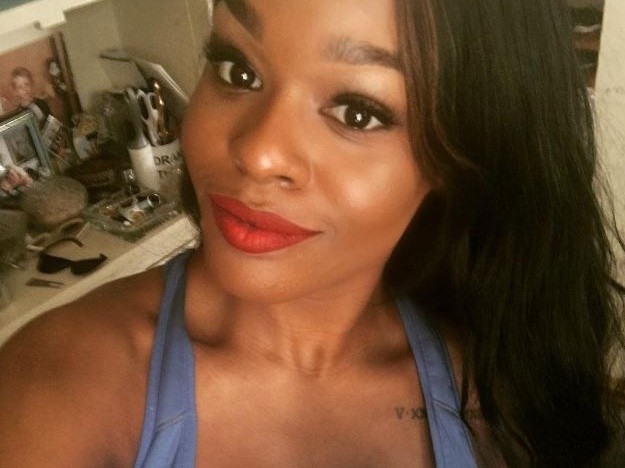 Harlem musician Azealia Banks mulled over past comments she made about presidential nominee Donald Trump in a message uploaded to Facebook last week.

Banks, who appeared to be regretful of her past support for Trump, stated that she felt “dumb” for offering her thoughts on the current election.

At one point, she even promised fans that she’ll “never mix music and politics ever again.”

“I feel so dumb for ever having added my two cents to this election mess,” Azealia Banks wrote. “I tried being a vigilant citizen , seeing as being up on it seemed to be the responsible thing to do… but instead I alienated loads of my fans and followers. I deeply regret mixing music and politics as I am now finding it nearly impossible to keep up with the election and the media frenzy.”

At the top of this year, Banks tweeted that she was “ready to admit that I’m going to vote for Donald Trump.” Months after declaring her willingness to vote for Trump, she returned to Twitter with this message: “I REALLY want Donald Trump to win the election.”

In her series of Facebook messages, Banks also offered up some good news, revealing that she was offered a record deal from RZA. Both musicians worked together on set for the film Coco, which RZA directed.

“I’m FINALLY getting a record deal,” she wrote, adding a smiley face emoji. “I’m signing with RZA. He and I have an excellent work chemistry. Filming coco with him was loads of fun!! Now I get to make music with him!!!”