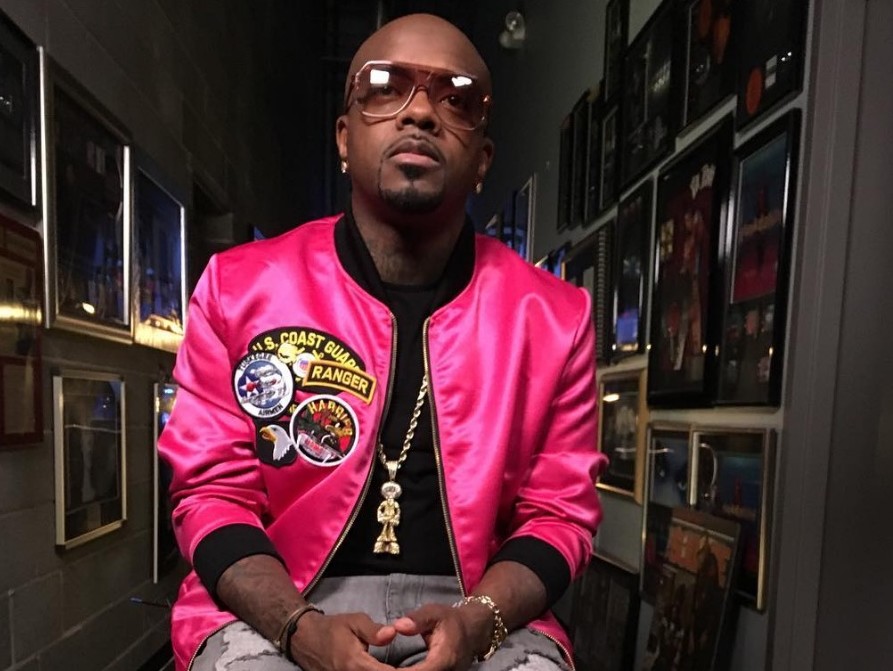 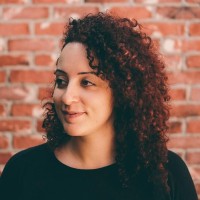 After 10 grueling weeks of practicing, preparation and flat-out perspiration, Season 2 of Jermaine Dupri and Queen Latifah’s popular Lifetime competition-based reality show, The Rap Game came to an end, with the lucky winner being awarded a recording contract to his longstanding So So Def imprint.

The Rap Game pits several young budding Hip Hop talents and measures their aptitude in various realms of expertise in areas such as songwriting, freestyling, dancing and personal style.

In the end, there could only be one So So Def superstar and much to viewers’ surprise, it was Mani who walked away with the coveted chain. It was somewhat of a surprise pick, seeing that the young Los Angeles spitter never finished a full week in first place and often found himself in the middle of the pack as the season progressed on. But it was his swagged-out looks reminiscent of Bow Wow, charisma that garnered co-signs from the likes of Snoop Dogg and Mariah Carey, and his show-stealing last performance à la a final exam in college, that put him over the top of the heavily favored Lil Key to snag the crown.

He joins The Rap Game Season 1 winner, 16-year-old Miss Mulatto of Atlanta as the new torchbearers for JD’s label.

Last season’s Rap Game finale saw a 38 percent increase in its normal viewership, as it stood out as the top-rated cable show in its Friday evening time slot. Around 1.6 million people tuned in for that particular finale and it’s a safe assumption that Friday’s numbers will be comparable as well.

Watch the final performance that put Mani in the winner’s circle down below.