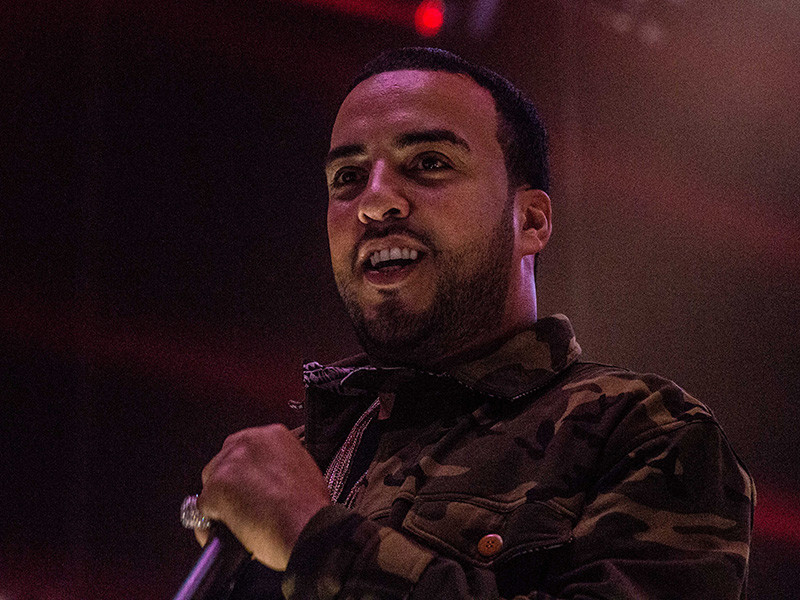 French Montana opened up about walking away from his MC4 project during a newly published interview with Complex. After announcing in August that the album was being pushed back, the project got leaked, leaving French little choice but to dump the album and move on to his next effort.

“Songs like ‘I’m Heated’ and ‘Two Times’ couldn’t be cleared,” French explained. “By the time I got the mix how I recorded it, it wasn’t the same. I just ain’t have the same feeling for it. Everybody had to replay shit, and do all this extra shit, so I wasn’t in the mood to put it together. All the music going to come out, you know what I’m saying, just packaged differently. Plus, the album got leaked.”

The Bad Boy signee expresses disappointment in how the whole thing went down, but says he’s not fazed and his track record has already proven he can rebound.

“Yeah, of course [it was hard walking away],” he continued. “[But] let me tell you something: I’m never married to a date. I got 17 mixtapes I put together, and one album—that’s 18 projects in my whole career. I’m never married to a date. I put it out whenever it’s right. You could force yourself to make it to that date, but if it’s not right, [if] it don’t come out right, you can’t force it.”

French also spoke on learning of the release of his close friend Max B. It was revealed in September that Max B will be released from prison early after striking a plea deal. Once released, French revealed that Max and himself have plans to start their own record label.

“Man, I was excited,” French said of learning of the news. “Besides all the music, besides everything, that’s my brother. His mother is like my mother. When I lost him, I just didn’t lose somebody that was rapping with me, I lost my brother and I was hurt more than anything. Like I always told the people, I have one dream, and that’s for me to see him out of jail.

“The earliest he can be out is two years; the latest is six to seven,” he added. “They reduced his 75 years to two years. [When he gets out] I think me and him are going to partner up with our own label. He’s the illest when it comes to names, so I’m waiting for him [to choose a name for the label]. That’s the Silver Surfer.”

Moving away from music, French Montana revealed his thoughts on the potential of a Donald Trump presidency. Despite immigrating to the United States at a young age, Montana is not eligible to vote in the upcoming November election as he’s not classed as a full US citizen. French even admits that his family members say they will move back to Morocco if Trump does get into power. He shares his own thoughts on the Republican candidate.

“The leader of this country should promote everything with positivity,” Montana says. “I mean, I don’t feel like everything he’s doing is bad—sometimes you gotta make certain choices that are going to help the country as a whole. But not these extreme measures that he’s doing, not stopping a whole race. I feel like anyone with some common sense [can see that] he’s hiding a lotta things that he will do if he do get in that position. It’s just like the tip of the iceberg he’s showing people.

“I feel like Trump made [his campaign] bigger than what anybody thought, and that comes from him being a businessman,” he continued. “He used to selling Trump penthouses; he know how to negotiate. It’s good to manipulate, if you have positive thoughts. When you manipulate something and you have a dark heart, it’ll reflect on the country as a whole.” 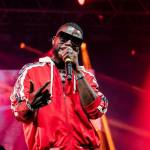 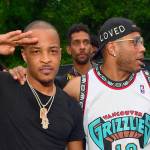