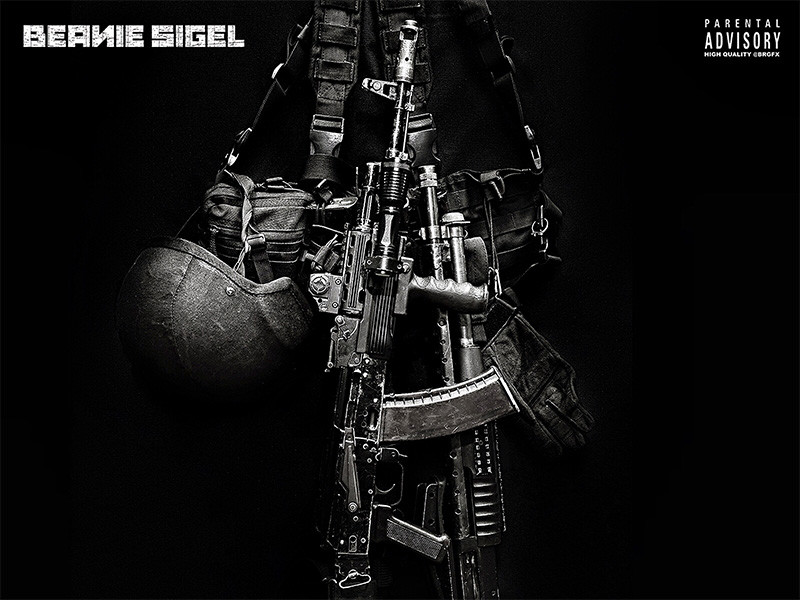 Beanie Sigel has unleashed his lyrical response to Meek Mill with a violent track titled “I’m Coming” that addresses their issues, as well as the punch that dropped him backstage at the Bad Boy Reunion show in Philly.

In case you need some backstory: the two Philly rappers appeared together on Meek’s remix of “OOOUUU” that dissed The Game, which eventually led to a fallout between them when Beans claimed he’d helped write the other verses on the song. Beanie got punched by a Dreamchaser affiliate, aired everything out in an epic interview with Taxstone, and then started previewing diss tracks on social media.

Throughout the almost five-minute track, Beans paints pictures of violence, getting specific about his issues with Meek and addressing the punch.

You fuckin’ with the cryptkeeper, grim reaper
You just a tweeter, I’m the knock in the devil’s speaker
Stop, this bigger than Omeeka
I wanted U-N-I-T-Y, Latifah
Switch this horror flick, double feature
See what niggas do for money, my brother’s keeper
A sucker way out is to steal ‘im
‘Face said look him in his eyes ‘fore you kill him
Nigga, you weak for real, you did that for Meek?
You shoulda did it for mills

Later, he seems to reference Meek’s feud with L.A. rhymer The Game, rapping, “You could play a game but not me.”

He ends the song with a final threat, “And no more ruckus, I’m reckless, what you expected? I’m coming.”

Sigel has also been teasing another track and video for “Fuck Whoever Ain’t Gang Gang.” We’ll let you know when it drops.