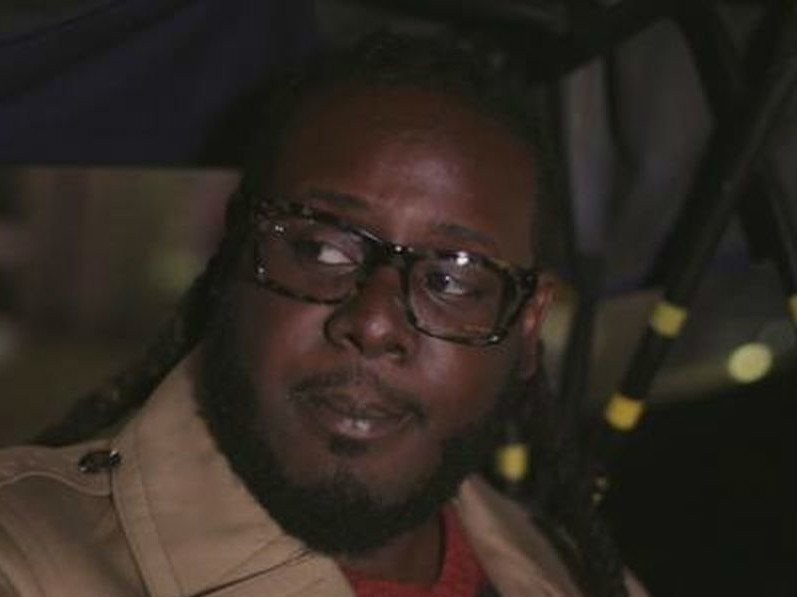 Kevin Hart, who is taking the rap world by storm as Chocolate Droppa, revisited his beef with T-Pain in a recent interview with Rap-Up and T-Pain took to Twitter to respond (almost certainly just in the name of fun).

The “Buy You a Drink” singer is threatening to ether Chocolate Droppa a la The Game in his “Pest Control” diss directed at Meek Mill.

T-Pain and Hart squared off in a rap battle a few years ago with the comedian dropping bars like the world hadn’t seen before.

Hart also got into a rap battle with Meek Mill in Las Vegas earlier this month.

Back in August, he signed a deal with Motown and Capitol Records for his rap album and said he’s coming for the game’s elite, including Drake, Future, 2 Chainz and Jay Z.

Who will Chocolate Droppa’s next target be?