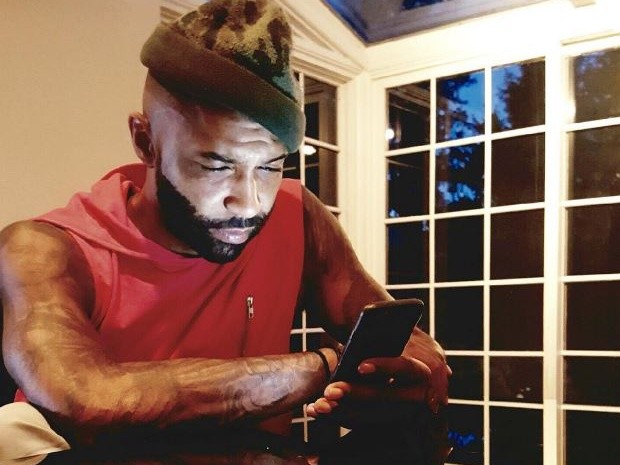 Jersey rapper Joe Budden is hoping for calm in the beef between Beanie Sigel and Meek Mill.

Budden offered his thoughts on the gradually heightening feud during Episode 82 of I’ll Name This Podcast Later. The Slaughterhouse lyricist’s commentary comes less than one week after Beans was reportedly knocked out by Dreamchasers affiliate Teefy Bey at the Bad Boy Reunion Tour stop in Philadelphia.

In addition to hoping that no one is physically injured in the feud, Budden also warned of possible legal repercussions for those involved.

Sigel explained the tensions between him and Meek in an interview yesterday (September 28) and said there’s a whole backstory as to why he lent a few bars to Meek Mill’s “OOOUUU Freestyle.” Part of the reason he got beat up is possibly because he claims to have helped the MMG rapper with the lyrics to the diss track.

In addition to offering up his thoughts on Meek Mill versus Beanie Sigel this week, Joe Budden has also revealed that he will soon embark on The Rage Tour in promotion of his Rage & The Machine album, due out October 21.

Budden made the tour announcement via Instagram, sharing a photo of well over a dozen tour dates, and adding the following caption: “See you soon. Positive vibrations.”

The Rage Tour is scheduled to kick off in Danbury, Connecticut on October 8.