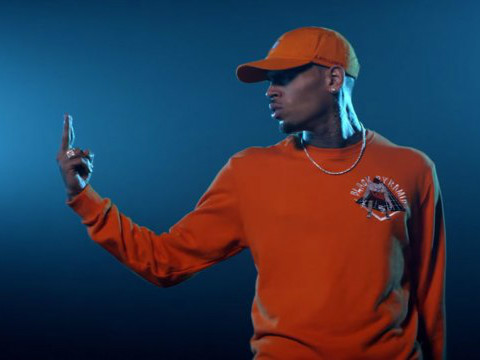 The fallout from Chris Brown being accused of pulling a gun on a woman continues as Japan has reportedly denied the singer a working visa to perform in the country, according to TMZ.

Japan won’t let Breezy into the country to perform his concerts over concerns about his open case. A former beauty pageant winner called the cops and claimed he pulled a gun on her after she was admiring some jewelry at his home last month.

This resulted in an hours-long standoff with the LAPD surrounding Chris’ home before he was arrested. He’s now out on $250,000 bail, but Japan ain’t having it.

Brown is scheduled to play the Tokyo International Forum on September 26-27. The celebrity news site says that Breezy’s team will attempt to reapply for the visa before the tour dates.

Brown also had troubles with the Australian government when he tried to perform there last year, but was having trouble gaining entry because of his probation from domestic violence against Rihanna. The promoters eventually canceled his tour.

But Brown is trying to make light of the recent situation by selling “THIS B!TCH LYIN'” T-shirts after friends of Baylee Curran — the woman who accused him of pulling the gun — said she’s a habitual liar.