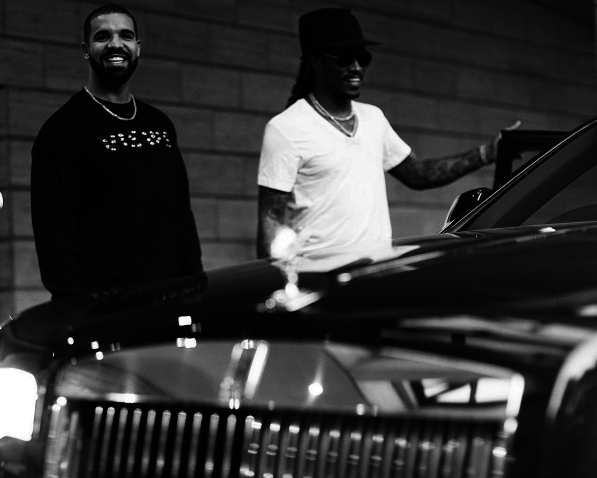 Atlanta, GA – With Future’s Beast Mode 16 mixtape slated to drop in the very near future, Oakland beatsmith Zaytoven revealed that fans can expect the first single from the project within the next two weeks.

According to Zaytoven, the single will serve as yet another collab between Future and Drake, who are currently on tour together as part of Drake’s Summer Sixteen Tour.

“We should be dropping a single within two weeks, and it’s featuring Drake,” Zaytoven said while speaking with Billboard over the weekend.

Back in April, video footage of Future and Zaytoven working in the studio together on an unknown project surfaced via Snapchat. Few details on Beast Mode 16 have been revealed since, but Zaytoven did promise that the mixtape will boast “mind-blowing music.”

Although Zaytoven has put in consistent work with Future over the past several years, the producer was reunited with longtime collaborator Gucci Mane, following the trap icon’s release from prison this year.

Zaytoven spoke exclusively with HipHopDX in June about reuniting with Guwop in the studio.

“Gucci is a guy that I think that has a sound that has created a way, even if you listen to the music today, it’s all, like 90 percent of it stems from the rap music that Gucci really created maybe 10 years ago, so he just got out and got back to business, got back to doing what he do,” Zaytoven said. “Just like me, the sound I’ve created and the sound I have I’ve been doing since we’ve started, so there’s nothing that we really had to go and change. Of course we kinda sparked it up a little bit, added a few new things, we started working. But for the most part, he got back to doing what he been doing before he left.”

The upcoming release of Beast Mode 16 comes after a slew of releases from Future, this year alone. 2016 welcomed the Atlanta rapper’s fourth studio album, EVOL, as well as two mixtapes, Purple Reign and Project E.T.