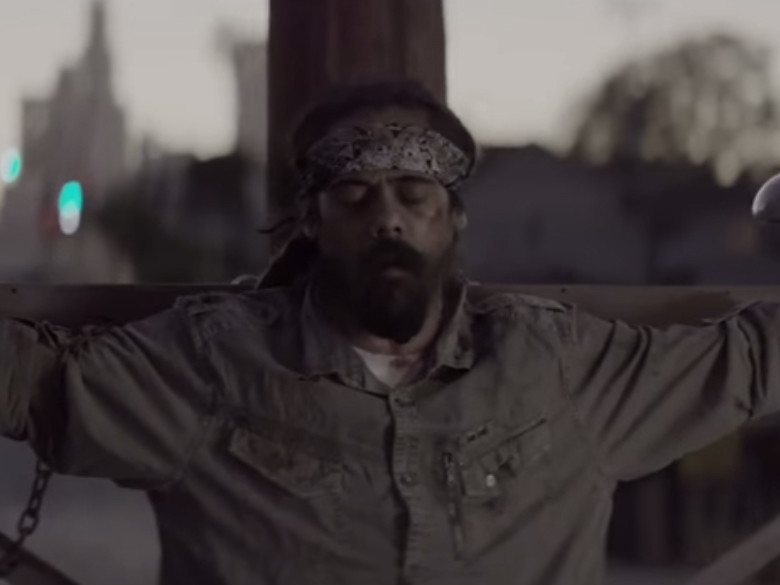 Denver, CO – Grammy Award-winning artist and the youngest son of reggae icon Bob Marley, Damian “Jr. Gong” Marley, is the latest recipient of his own marijuana dispensary, joining other artists like The Game and Wiz Khalifa in cannabis related endeavors.

In this case, Marley has announced a partnership with Colorado-based Tru Cannabis for the brand new Stony Hill dispensary in Denver. According to a press release, the Stony Hill brand reflects Marley’s own individual style and goes beyond just the basic product line. He personally helped develop and test the dispensary’s namesake, which is evocative of his music, passions, and roots.

While many artists have attached and licensed their names to products as part of the current cannabis renaissance, Marley’s partnership marks the first genuine alliance between an artist and dispensary.

In addition, Marley has also announced his aptly titled fourth studio album, Stony Hill, which is expected to see a January 2017 release. In anticipation of the record, Marley has shared the first single “Nail Pon Cross” and subsequent video, where’s he’s filmed nailed to a cross while toasting (Jamaican’s version of rapping). Later in the video, a police officer swaps places with Marley and finds himself hanging from the cross instead.

Check out the “Nail Pon Cross” video below.