The Game Target Of An Assassination? 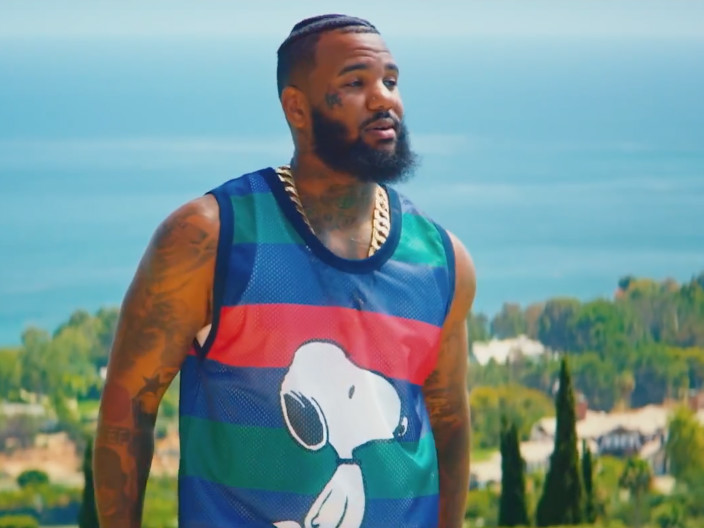 Miami, FL – A car associated with The Game was the object of a Miami shooting this morning (September 16), according to wsvn.

The unoccupied Mercedes-Benz SUV was sprayed with bullets at approximately 7 a.m. EST as it sat outside Fontainebleau Miami Beach, a prime celebrity magnet hotel. According to police spokesman Ernesto Rodriguez, no one was injured in the shooting. Authorities don’t know how exactly the car is related to The Game, whether he was renting it or borrowing it. Investigators are looking for a gray Mustang convertible in search of an unknown number of suspects.

On the contrary, The Game’s manager, Wack 100, tells TMZ that the Mercedes was not associated with the Documentary rapper or his crew. Instead, they own a black Chevy SUV that was parked next to the shot up vehicle and The Game owns a white Range Rover that was sitting about 15 feet away from the Mercedes.

Photo: TMZ
Hit ‘Em Up: The fresh crime scene of Game and his entourage’s videos.

The Compton, California rapper was confirmed to be in the area, as he performed at STORY nightclub located at 136 Collins Ave, Miami Beach last night.

Police have no suspects in custody as of press time.