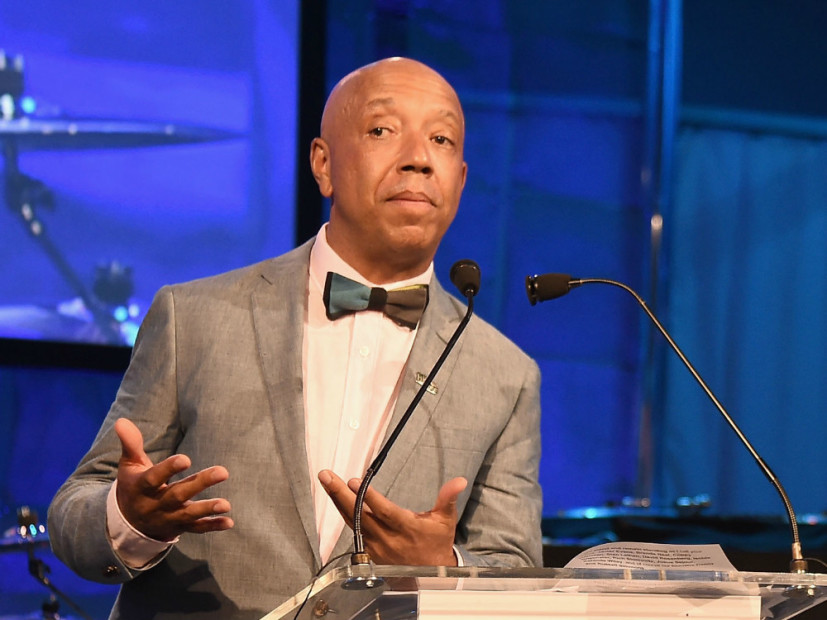 Russell Simmons is here to save the day after Denver Broncos linebacker Brandon Marshall lost two endorsement deals for protesting the National Anthem.

Uncle Rush took to Instagram with a screenshot of a news report and saying that he wants to make up for the lost endorsements with his RushCard.

“Which other company is supporting BRANDON it’s says 2 endorsements RUSHCARD IS IN,” Simmons says in the caption. “WE WILL FIND BRANDON AND MAKE HIM AN OFFER AND MAKE HIM A DEAL.”

He later said that he did get in contact with the Super Bowl champion and said he is excited to partner with Marshall.

“We have spoken !!!!!!” the mogul writes, “now I gotta find the money. I’m very optimistic. He is a great american hero /athlete I am eternally grateful for his and other athletes courage in standing up against injustice. #standuporsitdown.#standuporsitdown #rushcard”

Marshall also confirmed the business offer on his own IG.

“When one door closes.. Another one opens,” he writes.

Simmons’ RushCard hit the $2 billion deposit mark in 2008, but was the object of its own controversy when thousands of users could not access their funds a year ago. The mogul reportedly reached a $20.5 million settlement after five users sued him for the mishap.

Marshall made headlines when he was the first player during the NFL regular season to kneel during the National Anthem during the Broncos game against the Carolina Panthers. According to the Denver Post, he lost his endorsement deals with Air Academy Federal Credit Union and CenturyLink after his protest.

San Francisco 49ers Colin Kaepernick initiated the protest by sitting on the bench and kneeling during several preseason games. He played football with Marshall at the University of Nevada.

Putting action behind his protest, Marshall met with Denver Police Chief Robert White this week to discuss police relations in the community and nationwide.

“We talked about ‘OK, obviously you taking this stance — exercising your First Amendment rights, acknowledging that there’s an issue that is important to you, which he believes it is — is great,'”  White told the Denver Post.  “‘So now what are you going to do? Now that you’ve acknowledged the issue, what are you going to do?’ Part of that for him is having this conversation.”

The conversation is being had by several others as Simmons has also tried to mediate between community and police relations as he held a town hall meeting in June to discuss police reform.

The Game and Snoop Dogg led a group of men to meet with LAPD as well.

Check out Russell Simmons’ posts offering a RushCard endorsement to Brandon Marshall below.

We have spoken !!!!!! now I gotta find the money. I'm very optimistic. He is a great american hero /athlete I am eternally grateful for his and other athletes courage in standing up against injustice. #standuporsitdown. #standuporsitdown #rushcard

Which other company is supporting BRANDON it's says 2 endorsements RUSHCARD IS IN. WE WILL FIND BRANDON AND MAKE HIM AN OFFER AND MAKE HIM A DEAL

When one door closes.. Another one opens ??