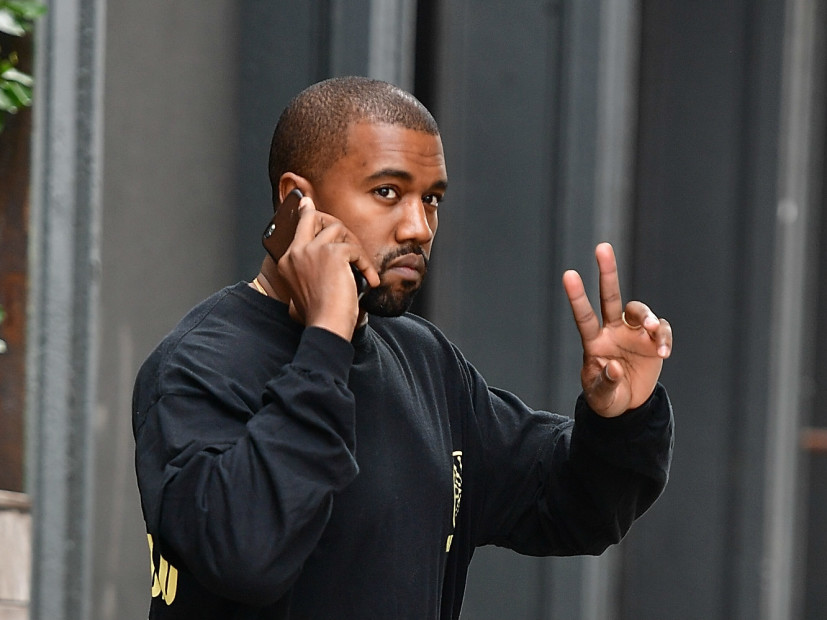 The Super Bowl 50 MVP posted the shoes, which are similar to the Yeezy 750 boost, to his Twitter account ahead of his rematch against the Carolina Panthers and quarterback Cam Newton.

Thanks @KanyeWest and @adidasfballus for the cleats!! Can't wait to test them out tonight!!! pic.twitter.com/OmcB7jUWDo

The Broncos seek to defend their Super Bowl title this year and Carolina, who was a favorite in the Hip Hop world last year, seek to redeem themselves from the loss on the big stage.

Newton has also made a statement with his fashion choices and was the first to debut Under Armour’s Highlight boot cleats.