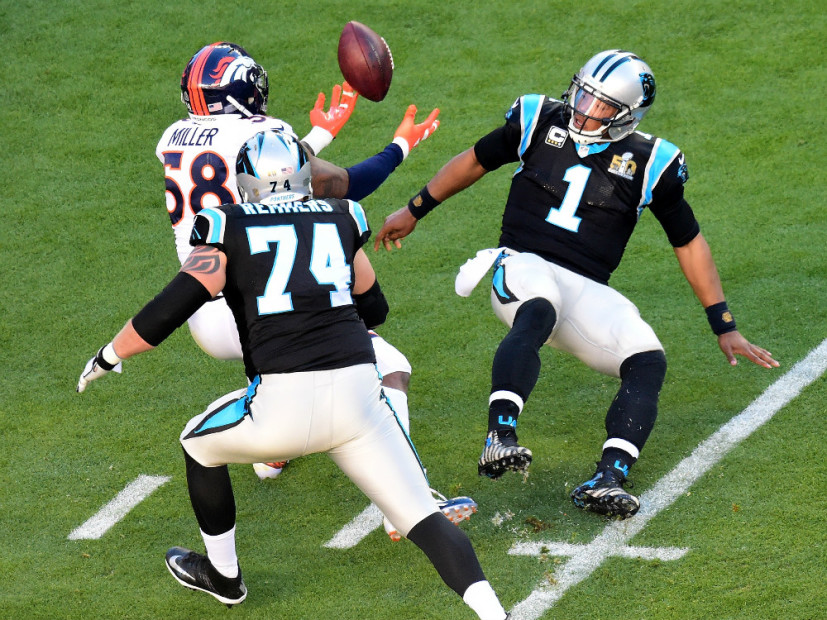 The Carolina Panthers are ready for revenge after losing Super Bowl 50 to the Denver Broncos in February. The NFL announced the 2016-2017 regular season schedule yesterday (April 14) and the two teams are set for a rematch the first game of the season when Cam Newton and company travel to the Mile High City to face the defending champions in a Thursday night game September 8.

“THÖÜGHTthisWAScütë @vonmiller” the quarterback says in the caption for a repost of Miller’s picture. “lookinLOOK1Nlookin…LOOK1NforRêVÊÊÊNGê• -SEPT.8th.”

Newton has been widely supported by the rap community. Lil Wayne defended him after he walked out of his post-game press conference. He has been widely applauded for embracing hip hop culture and dabbing in his celebration dances.