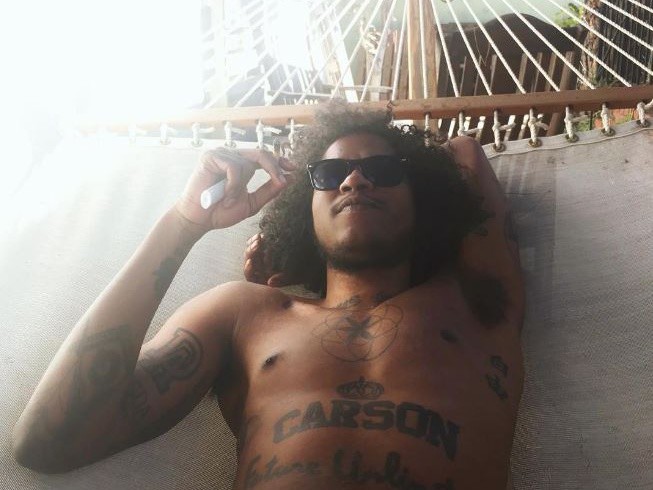 Ab-Soul Has Had It With "Lil" Rappers

“All these new ‘lil’ niggaz is weak as the time it took to create earth…,” Ab-Soul tweeted.

Soulo didn’t name any names, but did appear to allude to Lil Uzi Vert in one tweet, which referenced not passing on rapping along to a DJ Premier beat. In February of this year, during an interview on Hot 97, Lil Uzi Vert refused to freestyle over a DJ Premier beat because of the style of music.

“We don’t pass on PRIMO beats in this sport kids!,” the TDE rapper wrote.

This isn’t the first time Soul has expressed his frustration on social media. In a series of tweets sent in February, he revealed his displeasure at having to “warm” the bench for TDE.

Fans are still waiting for the release of Ab-Soul’s fourth studio album, one he’s been promoting with the hashtag acronym DWTW.

Check out the tweets about “lil” rappers below, and read DX’s editorial about why rappers shouldn’t name themselves “lil” anything here.

We don't pass on PRIMO beats in this sport kids!