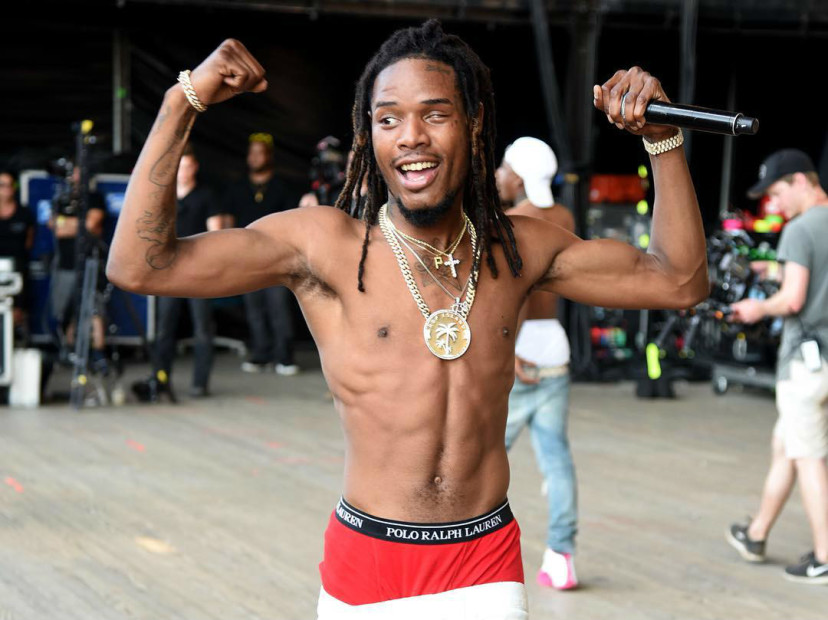 Fetty Wap had a stellar debut with the release of his self-titled album. He’s looking to follow that up with an LP titled King Zoo, according to a recent interview, and is hoping to drop it soon.

“I’ll probably have it out by September,” he says. “I really want to drop it around the same time I dropped my last album — that would be cool.”

Fetty Wap came out September 25 of last year. The project featured several chart-topping hits including “Trap Queen,” “My Way” and “6,7,9.” The Paterson, New Jersey rapper explains what he wants to do differently on his sophomore album, whose King Zoo title is based off his Zoo Gang. The crew released the Zoo 16 mixtape in February.

“My first album was really for the world to get to know how I was, you know what I’m saying?” he says. “For this album, I really sat down and tried to make something that people want to listen to a lot. It’s going to be hard to turn this album off. They already play me a lot right now, so when I drop this album it’s going to be a lot more. I want to stay relevant and I want to stay Fetty Wap.”

Fetty was recently seen in the studio with Zaytoven, so there might be a hint as to where some of the King Zoo production comes from. He also had an epic reaction when he met Gucci Mane. He then attended the Trap King’s homecoming concert in July. He says that he hasn’t recorded with Gucci yet, but is hoping to do so.