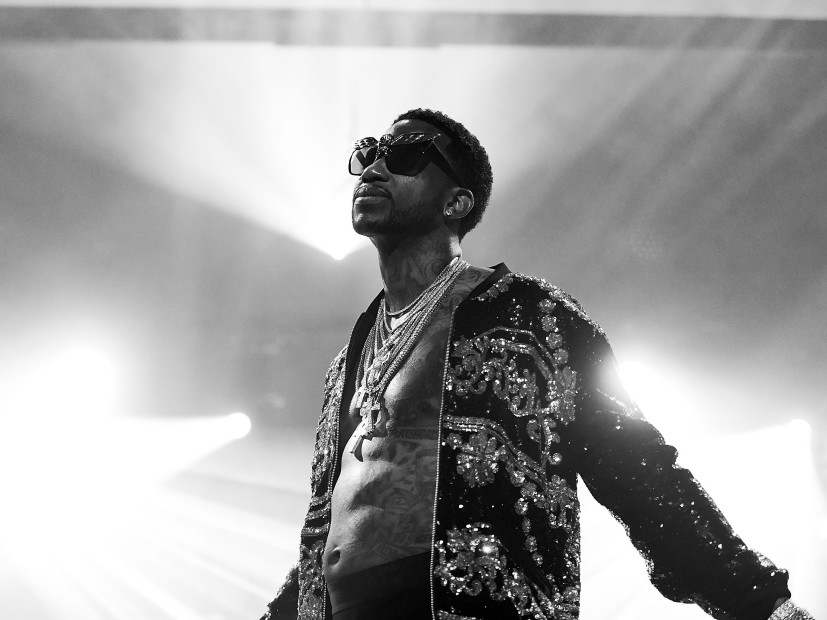 Atlanta, GA – Gucci Mane knows how to celebrate and he put on quite a show for his Everybody Looking release party yesterday (July 22). The performance, called “Gucci Mane and Friends” commemorated his freedom and the album, as it was his first since being released from prison in May.

Guwop had an all-star crew supporting him in his hometown of Atlanta. He brought out Future, Drake, Fetty Wap and 2 Chainz. Producers Mike WiLL Made-It and Zaytoven and Gucci’s girlfriend, Keyshia Ka’oir, were all in attendance as well.

Of course, the whole thing was documented on Snapchat and the Trap King had his own filter.

For those who couldn’t attend, Revolt live-streamed the show, so everybody really was looking.

Check out videos and photos from the epic event below:

I fuck with my city y'all too real ! 1 hundid

Yo @future shut dat bitch down