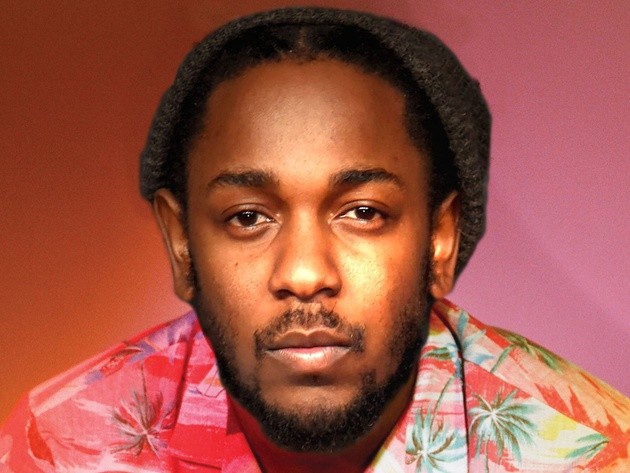 Kendrick Lamar & Childish Gambino Get Mashed Up On New Mixtape

The ultimate rap mashup has hit the Internet with the release of good boy,  d.E.E.p Web —, a mixtape that features the music of Kendrick Lamar and Childish Gambino.

Created by SoundCloud user Najvyexi, the project consists of 16 tracks that boast Kendrick vocals over Gambino beats. The beats come courtesy of the Stone Mountain, Georgia rapper’s 2013 release, Because the Internet.

The release of the good boy, d.E.E.p Web mixtape comes just days before Gambino’s Atlanta TV show premieres on FX. The first two episodes of Atlanta will premiere on September 6 at 10 P.M. EST.

The rapper/actor recently spoke with Creative Loafing about making a show that “probably shouldn’t be on TV.”

“We wanted to make something that felt like it probably shouldn’t be on TV,” Childish Gambino, real name Donald Glover, said. “That’s the stuff that made N.W.A hot, or even OutKast. It was like, ‘OK, this doesn’t belong here’ — which is kind of why I’m looking at it.”

Musically, Gambino hasn’t released a project since 2014’s STN MTN / Kauai, though he has been teasing new music through an app recently. Kendrick’s last studio album, To Pimp A Butterfly, was released in March 2015. He followed it up with the untitled unmastered project this past March.

Check out the stream, cover art, and tracklist to good boy, d.E.E.p Web below.