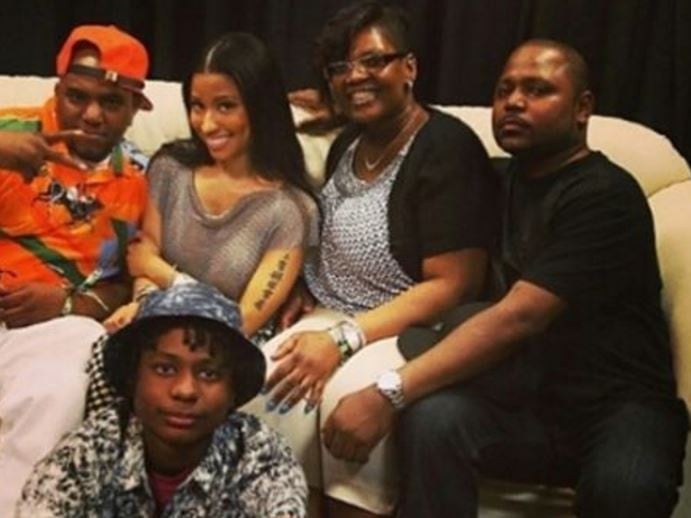 Jelani Maraj, brother to famed rapper Nicki Minaj, has been given four days to consider a plea deal in his child rape case, according to Bossip.

Maraj, who was accused of raping a twelve-year-old girl multiple times, was provided with four days after signing an adjournment in a Long Island, New York court. Today’s news comes months after Maraj was indicted for predatory sexual assault against a child and several other charges.

The current deal on the table from prosecutors, which was offered last month, would find Maraj serving 15 years to life.

If Maraj chooses not to take the plea deal offered, he could find himself serving life behind bars if found guilty.

Although Nicki Minaj was in attendance at her brother’s wedding in August of last year, and Maraj reportedly works for one of his sister’s companies, the Queens rapstress has remained relatively silent when it concerns her brother’s child rape case.

Most recently, reports that Minaj posted her brother’s $100,000 bail last year were ultimately shot down.

Jelani Maraj will appear in court next week, with his trial scheduled to begin in November.