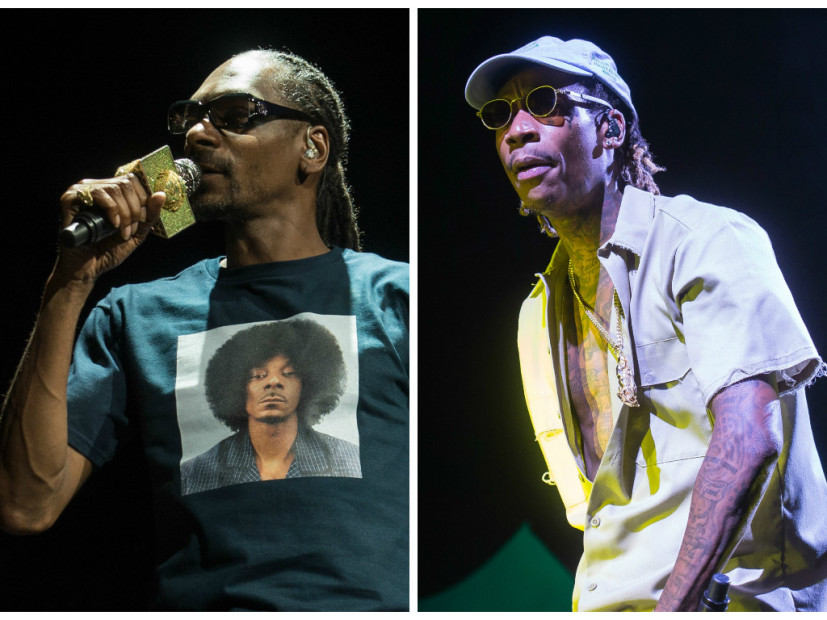 Snoop Dogg has just beat a lawsuit stemming from a 2016 tour stop in Camden, New Jersey. While on the High Road Tour with Wiz Khalifa, a railing collapsed and several concertgoers were injured. Consequently, Snoop, Wiz and Live Nation were slapped with a lawsuit by 17 different concertgoers. One attendee claimed his spine was fractured during the show.

According to TMZ, a judge recently dismissed the case and explained the suit was filed in the wrong state — Pennsylvania. Since Snoop resides in California, the case was reportedly thrown out.

Over 40 people were injured after the “Black and Yellow” rapper told the crowd to “bring your ass down here.” The court documents claimed the injuries included broken bones, torn ligaments and tendons, and loss of consciousness in addition to emotional trauma.

Wiz, who is from Pittsburgh, and Live Nation will continue to fight the suit.

Check out the initial incident below.

(The original version of this story was written by Victoria Hernandez on August 24, 2016 and can be found below.)

Snoop Dogg and Wiz Khalifa are being sued by fans after railing collapsed at the duo’s Camden, New Jersey stop of the “High Road Tour” at BB&T Pavilion, according to the Associated Press.

The lawsuit was filed in nearby Philadelphia and names 17 people, three workers and 14 concertgoers, as the plaintiffs taking the artists and Live Nation, the venue operator, to court. Initial reports said that between 10 and 40 people had suffered “bumps and bruises,” but the lawsuit claims that the most severe injury was a fractured spine.

Other injuries listed in the court documents include broken bones, torn ligaments and tendons, loss of consciousness and emotional trauma.

The railing collapsed when Snoop and Wiz took the stage as the crowd surged forward. The people fell approximately 10 feet to the concrete below.

“I can tell you there is no doubt there was a crowd surge based upon the setup of the lawn with no chairs and no aisles, lack of security … and then the artists telling people to come forward,” Robert J. Mongeluzzi, the lawyer representing those injured, said. “That’s the setup, and that’s the failure.”

Live Nation says that it secured the fallen railing and has set up a security barrier around it. The company is working to determine the cause of the collapse.

The promoter is also facing a lawsuit from Troy Ave after a concert shooting in May where three people were injured and the rapper’s bodyguard was killed. Ave is facing attempted murder charges and sued Live Nation and the venue, Irving Plaza, for allowing a gun into the show.