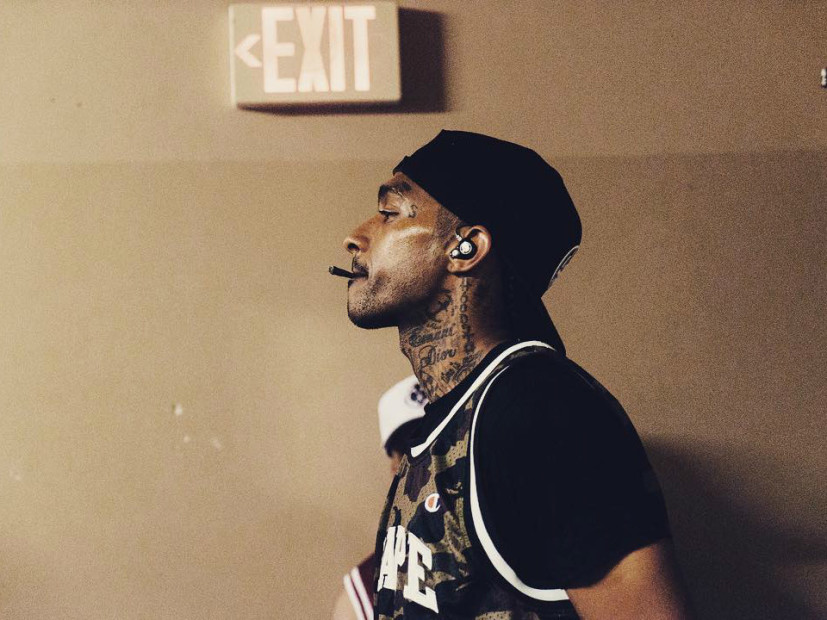 Nipsey Hussle returns with his Slauson Boy 2 mixtape, which dropped this week.

The project is made up of 17 tracks with a strong West Coast lineup including features from Mozzy, Snoop Dogg and G Perico. Other guest appearances come from Dave East, Young Thug, Young Dolph and Kirko Bangz. Many of the songs were part of Nipsey’s Marathon Mondays series.

The first Slauson Boy mixtape was released in 2005. Since then, Nipsey Hussle has made a name for himself through projects including Mailbox Money and Crenshaw, a tribute to his hometown.

Check out the Slauson Boy 2 cover art, tracklist and stream below.