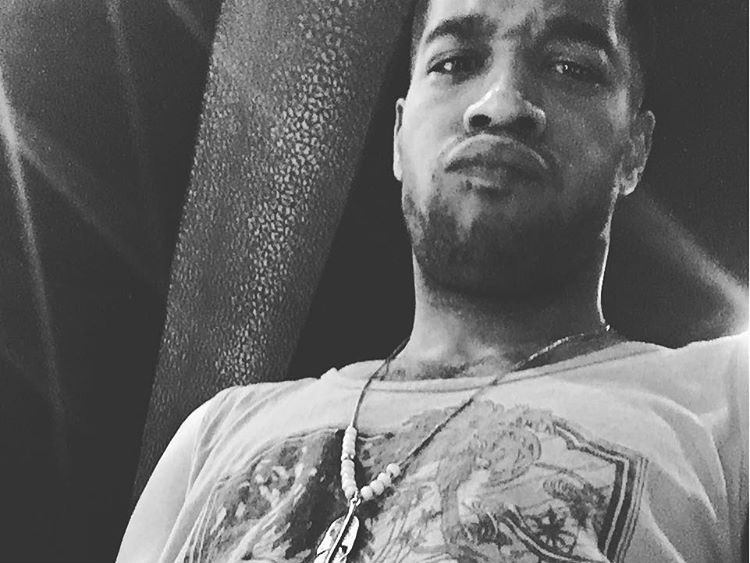 Whether or not you were satisfied with Speedin’ Bullet 2 Heaven, your wait for new Kid Cudi music might possibly be over soon. The Cleveland artist announced on Twitter yesterday (August 14) that his two albums for 2016 are completed.

“Albums finished,” he writes with a smiley face and a rose emoji under a picture of Usain Bolt, who just won the gold medal in the Olympics for the 100 meter dash.

It is possible Cudi didn’t write the apostrophe for his caption, which means that only one album is done, but it’s more exciting to think that two are completed, right?

Cudi’s two albums planned to drop this year are Passion, Pain & Demon Slayin’ and a project whose title is not known to the public. He says that a release date is coming within the week.

A$AP Rocky expressed his excitement for his fellow rapper’s announcement on Twitter.

Mike Dean said earlier this year that Cudi is back to rapping after his voyage into the alternative realm and their inspiration for their present work was showcased on his single, “The Frequency.”

Check out the tweets below: