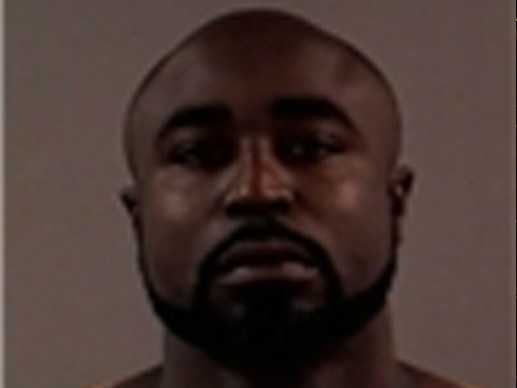 Weeks after being arrested for allegedly threatening to burn down his ex-girlfriend’s apartment and kicking down the door to enter the home, Young Buck found himself back in police custody over the weekend when it was ruled he violated his probation, reports TMZ.

The G-Unit rapper was taken to Warren County Regional Jail in Kentucky on Thursday and had his probation revoked “on the basis that he may flee and that he poses a danger to others.”

He was first arrested for the incident on July 21 and released on $5,000 bond.

The rapper was released yesterday and is expected to return to court for a hearing.