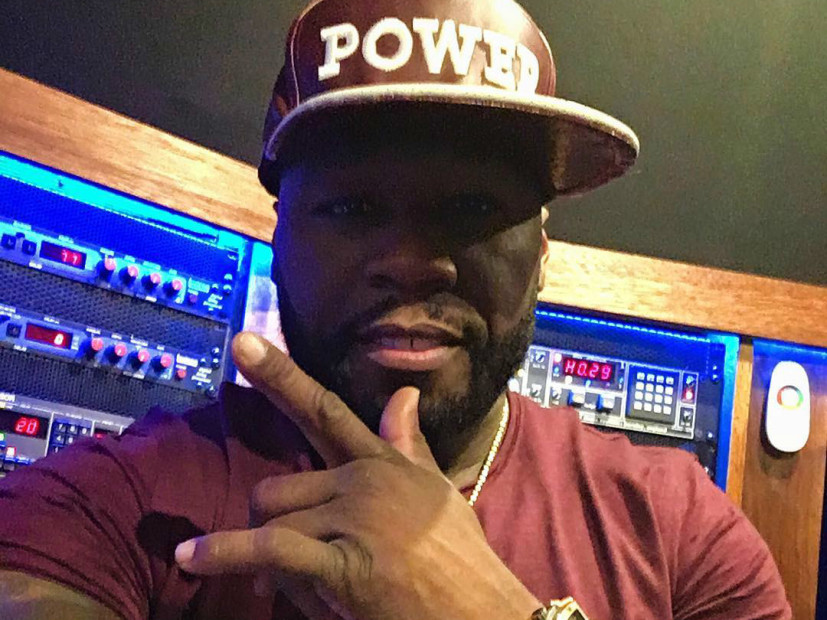 50 Cent is gearing up to save your television programming as he is working on a superhero drama for Starz. The show is called Tomorrow, Today and is part of his extension with the subscription cable network through 2018, according to The Hollywood Reporter.

“I am looking forward to continuing my relationship with my Starz family, we have had great success together on Power and I am excited to get going on all of our upcoming projects together,” the mogul says. “I knew Starz would be the perfect home for Tomorrow, Today. This project is very personal to me … creating it, writing it, finding the best team for it and I will continue to be involved every step of the way.”

Tomorrow, Today kicks off 50’s G-Unit Film & Television company. The show tells the story of a veteran in Chicago who is wrongly imprisoned and used as a human experiment. When he is freed, he tries to figure out how to use his powers for good.

Superheroes are as popular as ever now, especially with the recent surge of movie releases from Marvel and DC Comics. The latter’s Suicide Squad, starring Will Smith, is due out in theaters Friday.

Tomorrow, Today is slated to follow the success of Power, which was just renewed for fourth and fifth seasons after a historic Season 3 premiere. 50 Cent executive produces and stars in the show.

I'm working I have big goals so, I don't have room for confusion right now. #EFFENVODKA